The dark, atmospheric and contemporary classical soundtrack for The Deceived, a new 4-part psychological TV thriller…

Emmy-nominated and RTS winning composer, with a flow of solo albums and collaborative releases, Hannah joins the dots between science, nature and the creative arts, through her explorative approach to electronic, classical and traditional music

From her own solo albums to composing soundtracks like Game of Thrones: The last Watch, or to orchestrating and conducting for artists like Paul Weller, her work is ambitious, forward-looking, always adapting and re-inventing new genres and hybrid musical forms

“Audacious, atmospheric, majestic, suffused with powerful melodies”
The Arts Desk *****
“Exactly what you hoped a Peel album would be – inventive, challenging, glorious”
Electronic Sound Magazine
“Pure ingenuity. A tapestry of curve-balling electronica”
The Thin Air
“It is a wonderfully open and uplifting response in the face of adversity.”
5/5* review – DMCworld Magazine 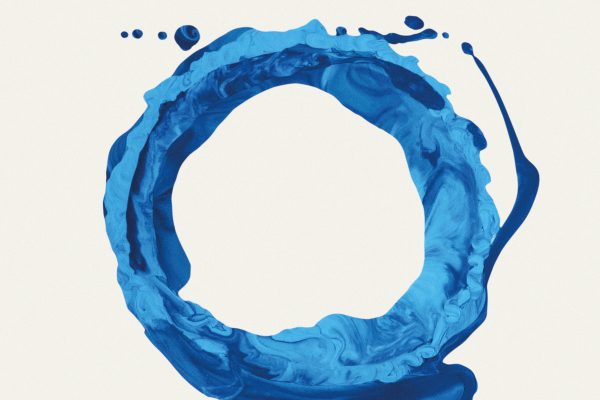 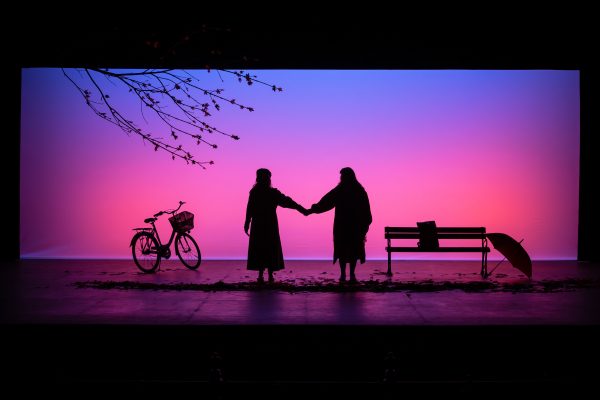 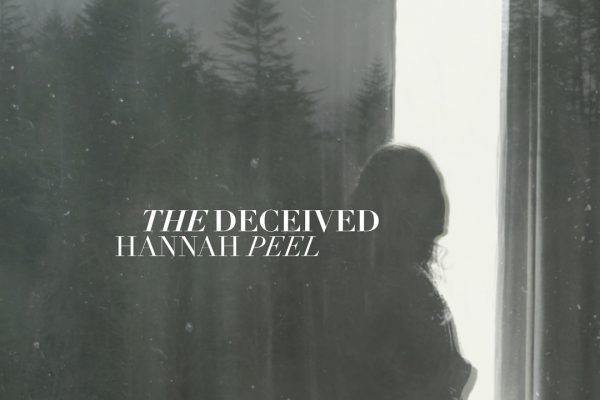