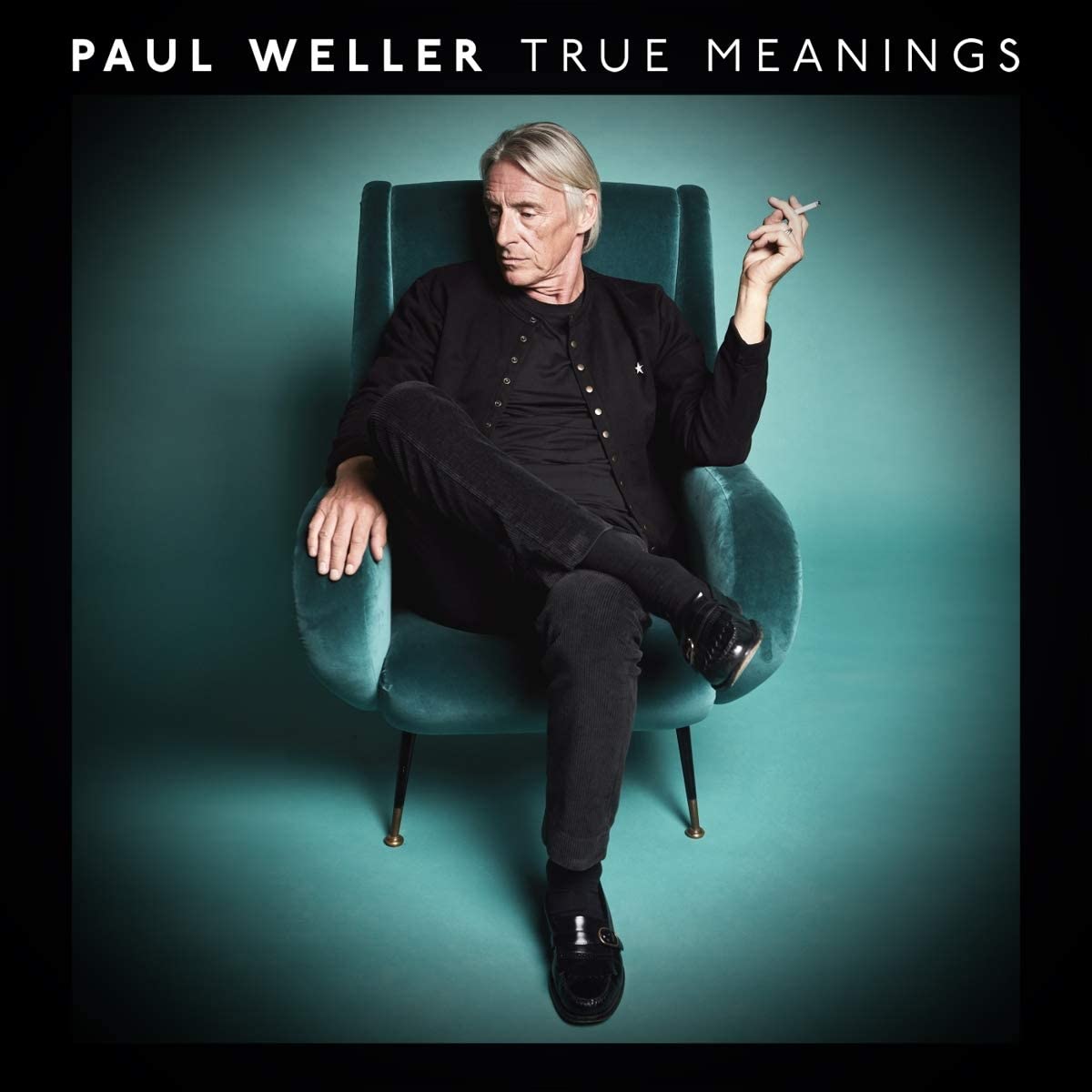 Contributing to 8 tracks, this was my first collaboration with Paul.

His 14th solo album – it reached No.2 in the UK Album charts.

Characterised by grandiose-yet-delicate, lush orchestration: an aesthetic to which Paul’s better-than-ever voice, singing some of his most nakedly honest words, is perfectly suited.
A dreamy, peaceful, pastoral set of songs to get lost in. 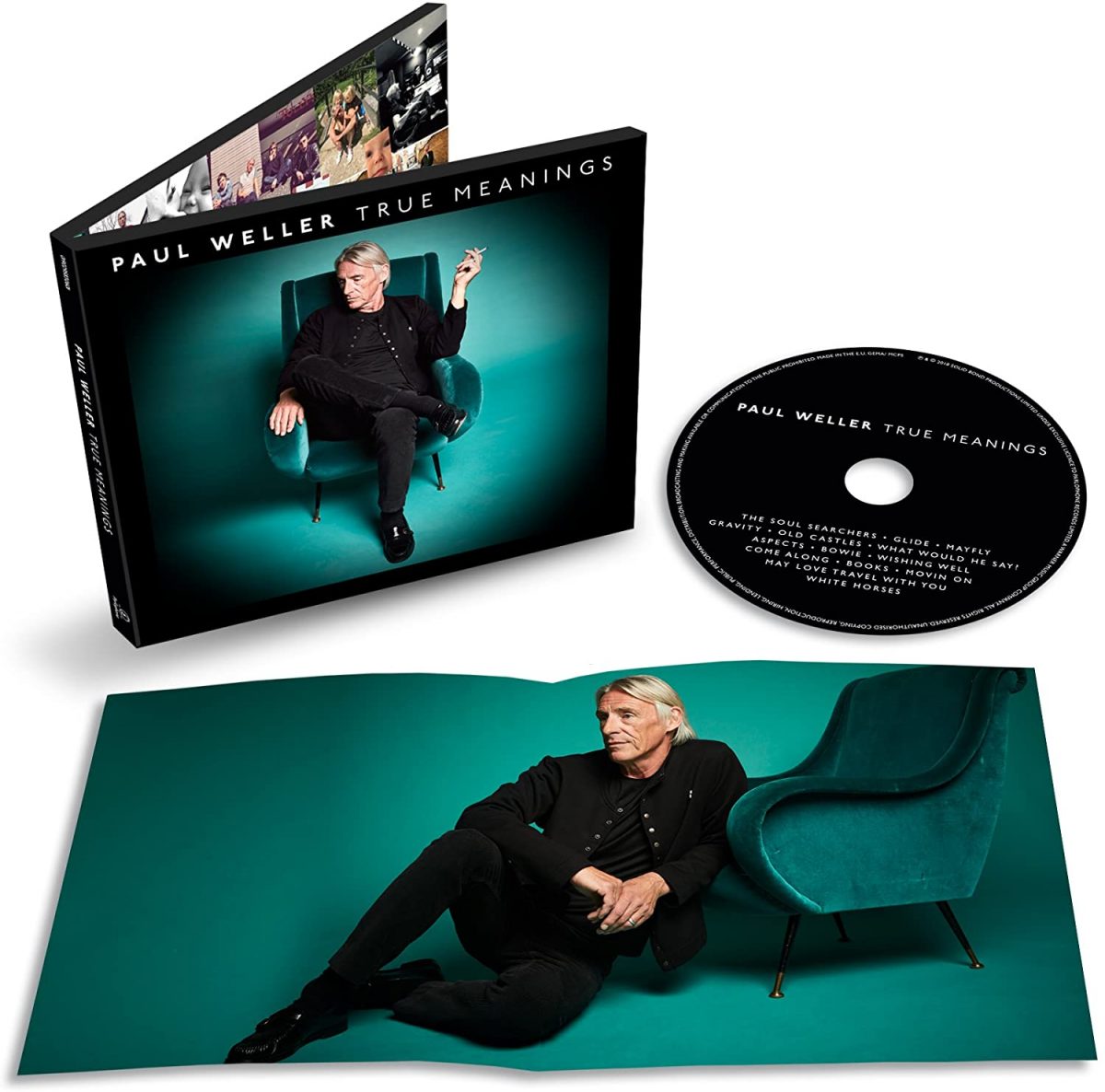