“Leading the viewer through the harsh reality of Northern Ireland’s landscape and tying together the emotional journeys of several characters. The music expertly balances the sense of the scale of the production, with the intimate and personal stories of each character.

From the first opening shots of the hand-stitched Game of Thrones tapestry accompanied by the show’s theme played on Peel’s unique hand-punched music box, she takes us on a bittersweet musical journey. Depicting personal triumphs and challenges, dreams, wit and heartbreak, Hannah’s unique soundtrack encompasses the emotional and often extreme experiences of the cast and crew, blurred with Westeros’s fantasy grandeur and exciting battle scenes.

Peel’s music, laced with resonant themes and visionary sound worlds, ultimately brings us back to earth through its intimate and personal approach, to echo what the end of this influential, epic TV show means to those involved” 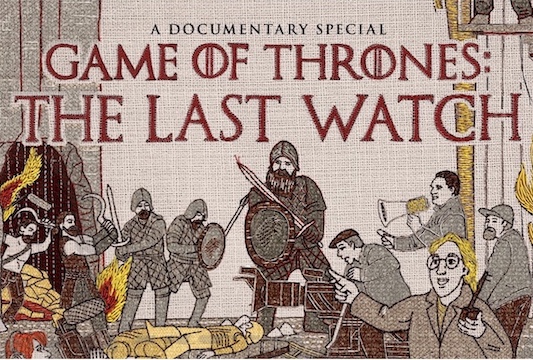 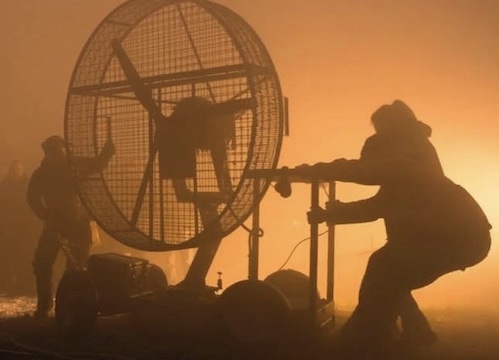