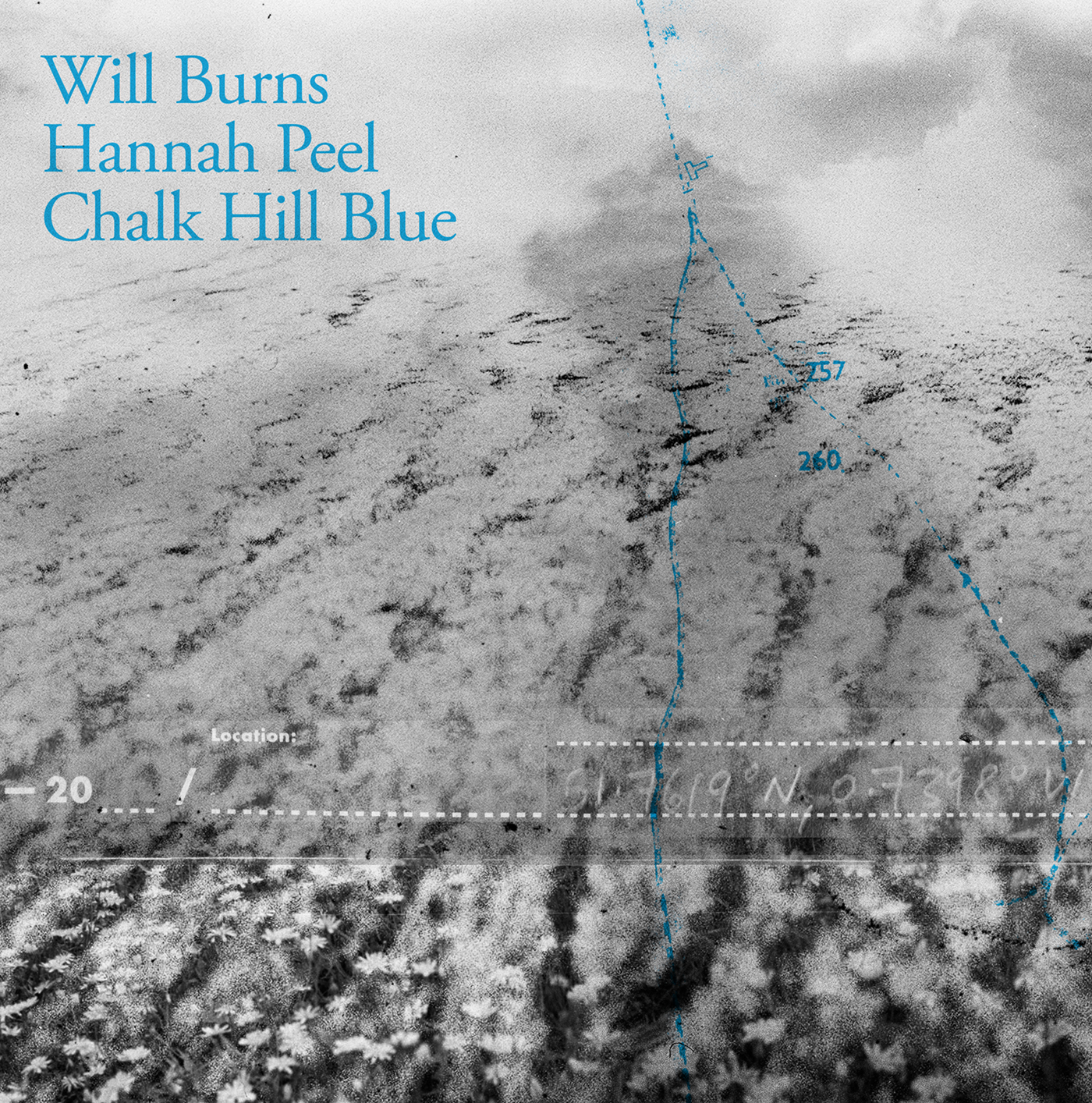 Following the release and touring of the original Chalk Hill Blue album with the poet Will Burns, for our final performance in London we were joined on stage by pioneering field recordist Chris Watson and a woodwind section.

Recorded live at Milton Court, Barbican.
Available only on Bandcamp

“Like the butterfly with which it shares its name, Chalk Hill Blue is a rare thing: a glorious electric pastoral shimmer.

Another fruitful divergence for Peel whose work is fast becoming something exceptional. Burns is a powerful writer, who tells us some of what need to hear in our anxious era of species collapse and climate change’
The Quietus 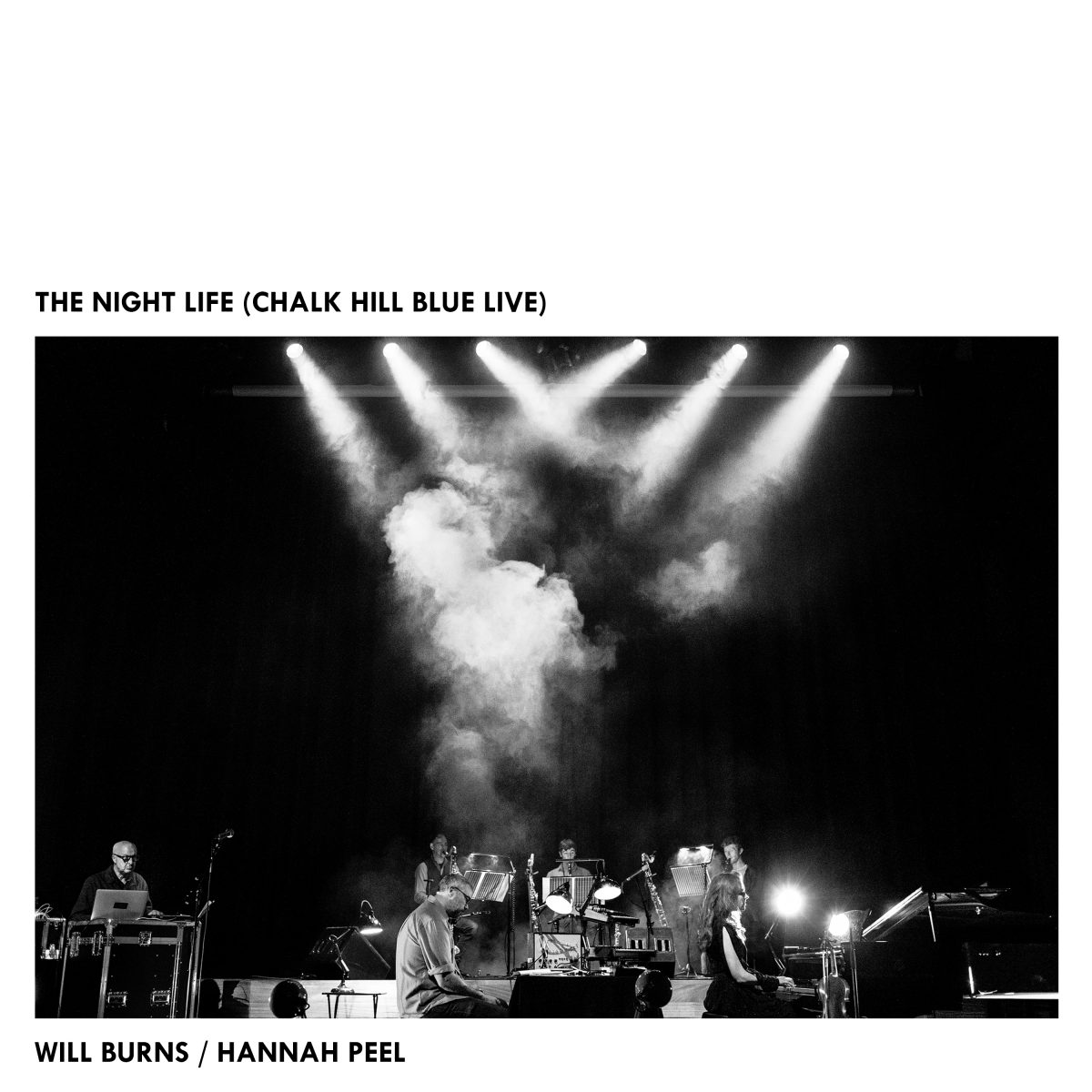 Released on 12″ Vinyl, CD and Digital – March 2019 on Rivertones Label

“Chalk Hill Blue is the first album by New Faber poet Will Burns and Hannah Peel: a record of electronic and classical ruralism channeling lives threaded through the chalk landscapes of Southern England.

Burns’s words and Peel’s sounds – channel the minute shifts in the air and atmosphere of a place, and their resulting emotional effects. The spoken words and sound worlds on Chalk Hill Blue often seem to emerge from subliminal processes of call and answer; a fertile blurring of collective inspiration and intention circling this abstracted chalk landscape.

Perhaps if Delia Derbyshire’s later years in Cumbria had been happier then a record like this might have emerged from the fells, or alternatively if Virginia Astley’s gardens had contained a modular synth or two. Other triangulation points might include Hans Joachim Roedelius’s bucolic kosmiche reveries, Joanna Brouk’s new age minimalism, or James Yorkston’s ambient spoken word experiments”

For more information and to buy the Limited Merch CLICK HERE 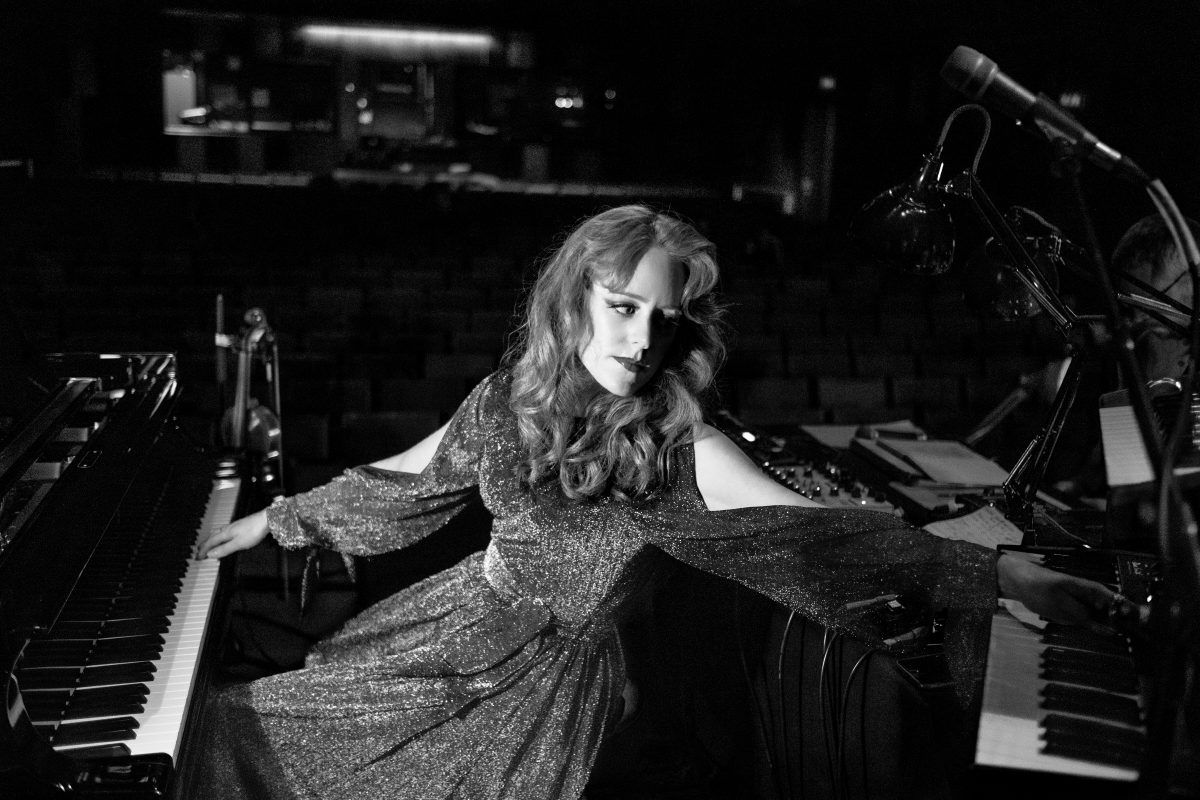 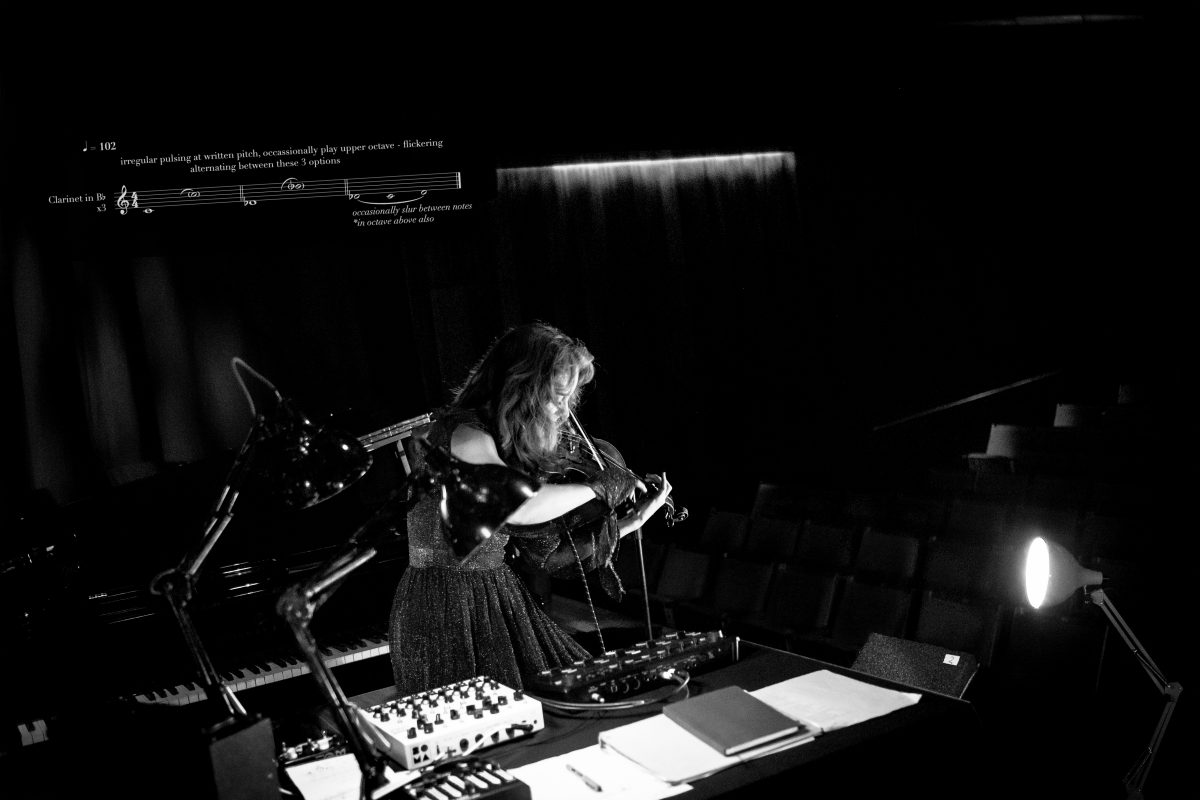 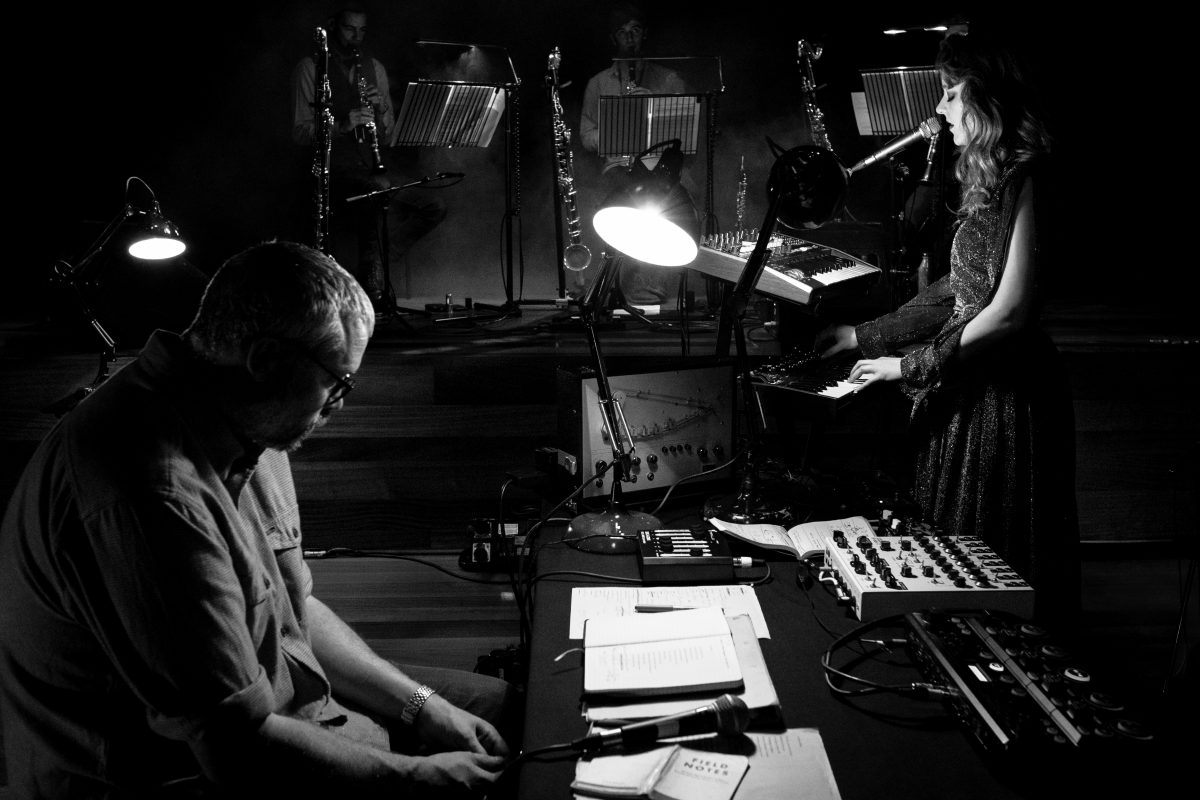 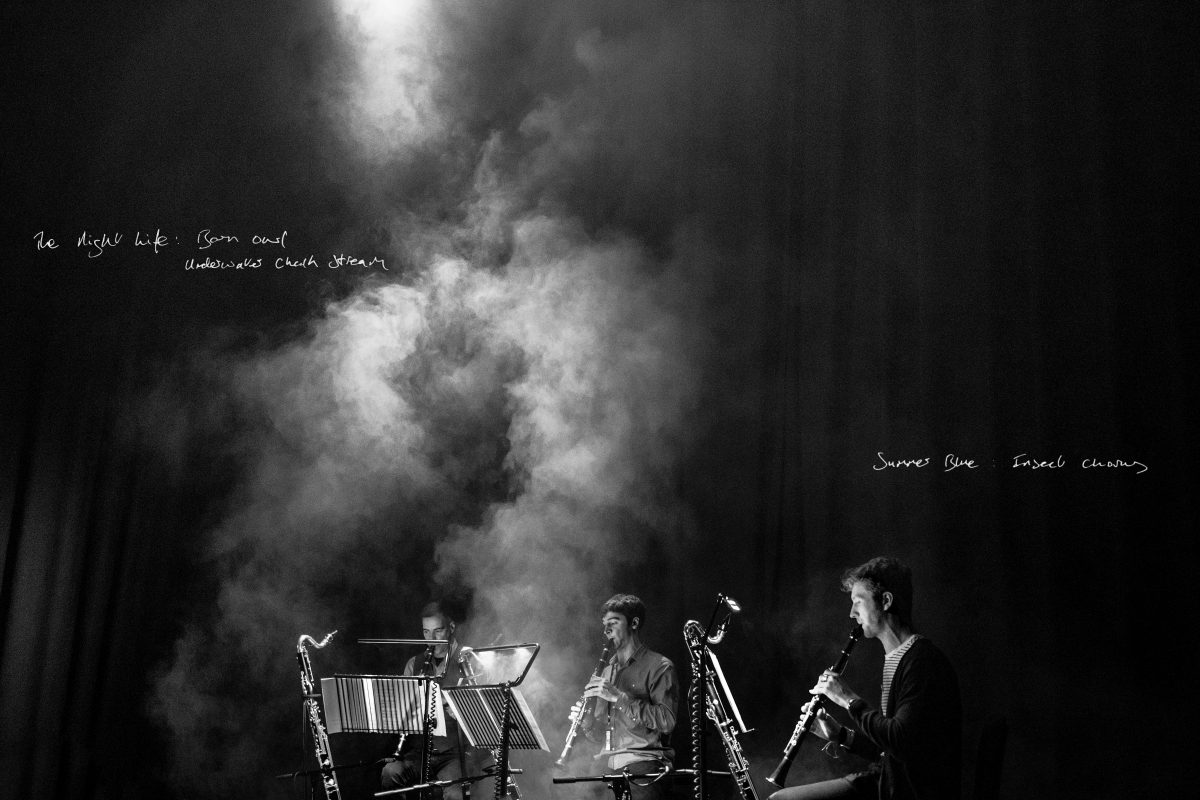 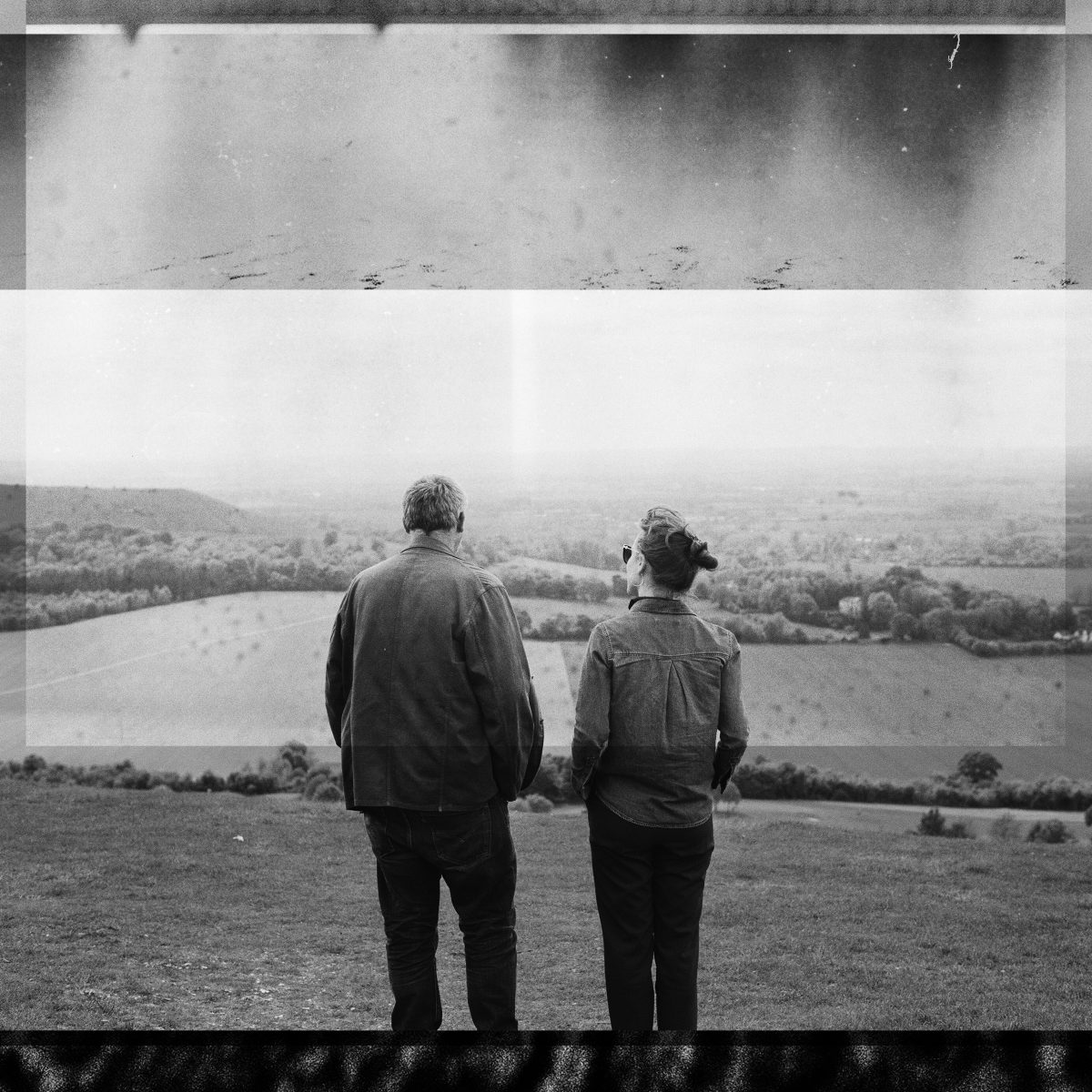 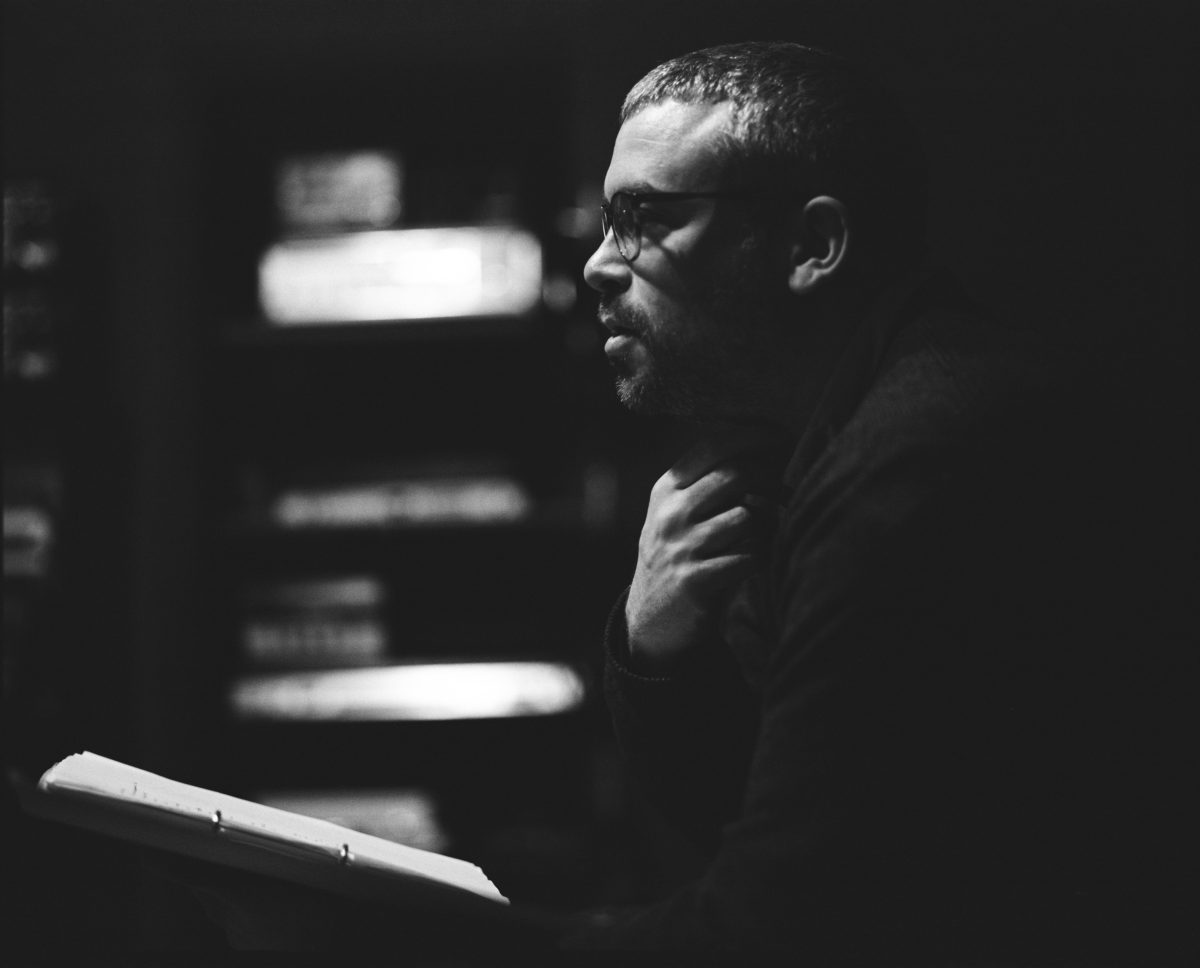