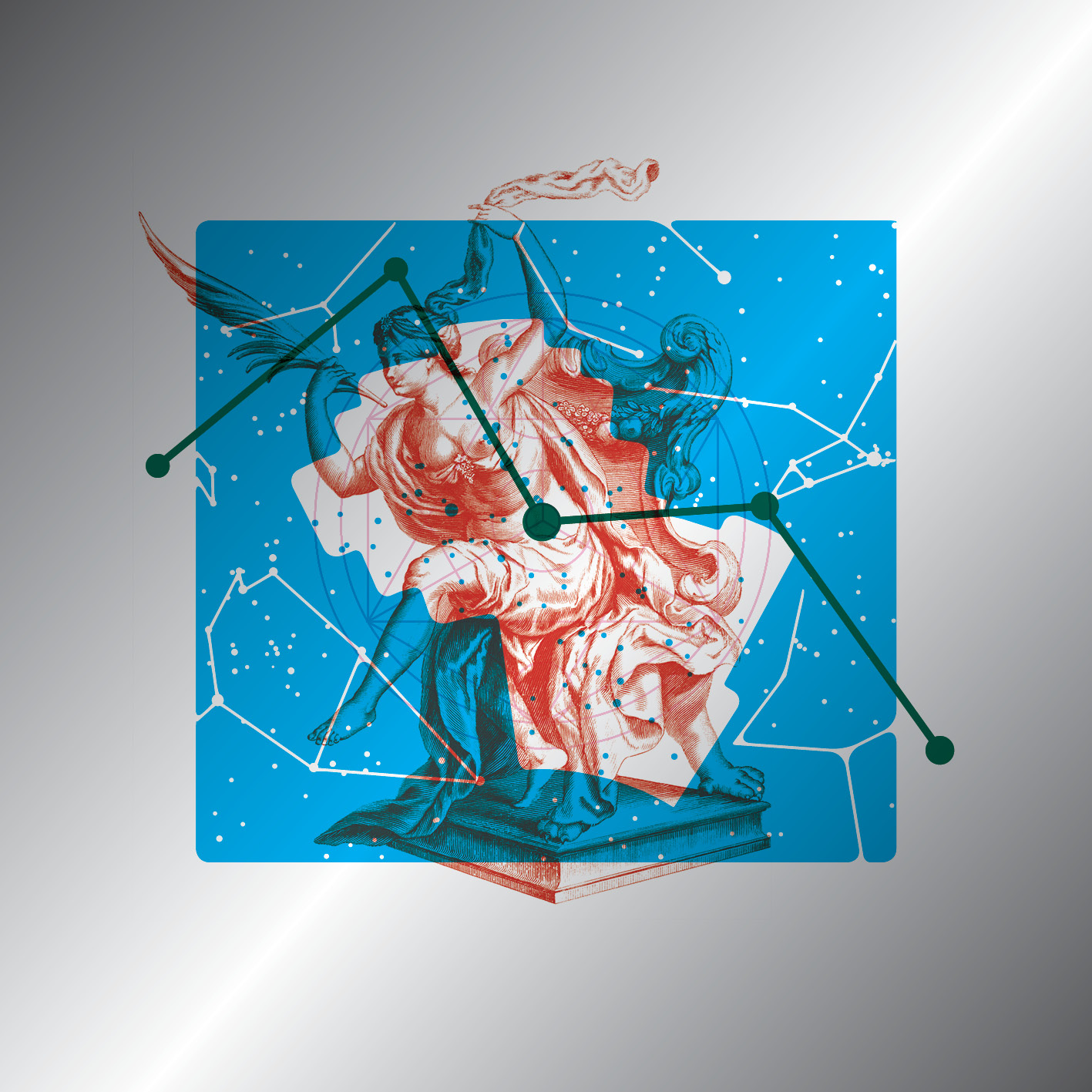 A subtle twist on the current British political landscape and continuing Peels unnerving musical focus with neurology and Alzheimer’s Research UK from 2016’s Awake But Always Dreaming album; cascading echoes of a past and crumbling sound of Northern working class mining communities are mixed with synthesised surges of political detachment enveloping the listener.

Much like the miners underground working in’t pits with star-like headlamps to light the way, Peel found her light in this quote:

“We have a hundred billion neurons in our brains, as many as there are stars in a galaxy” 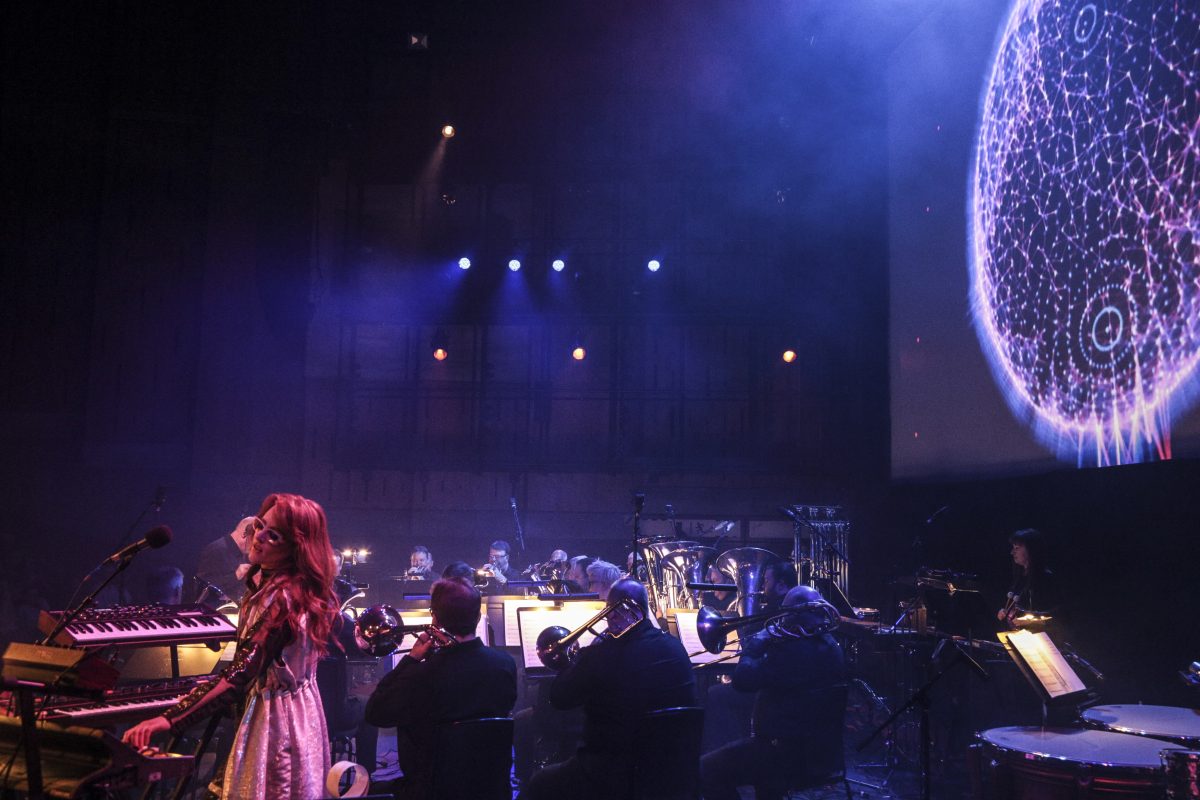 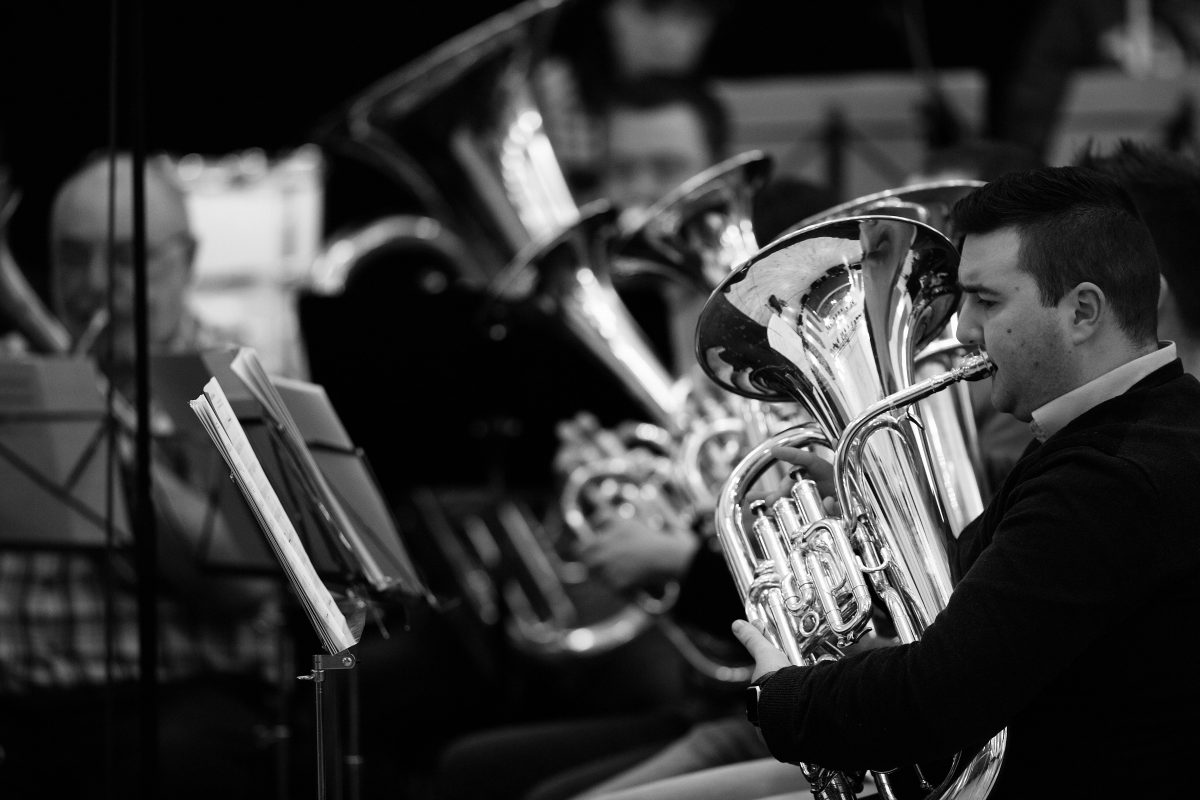 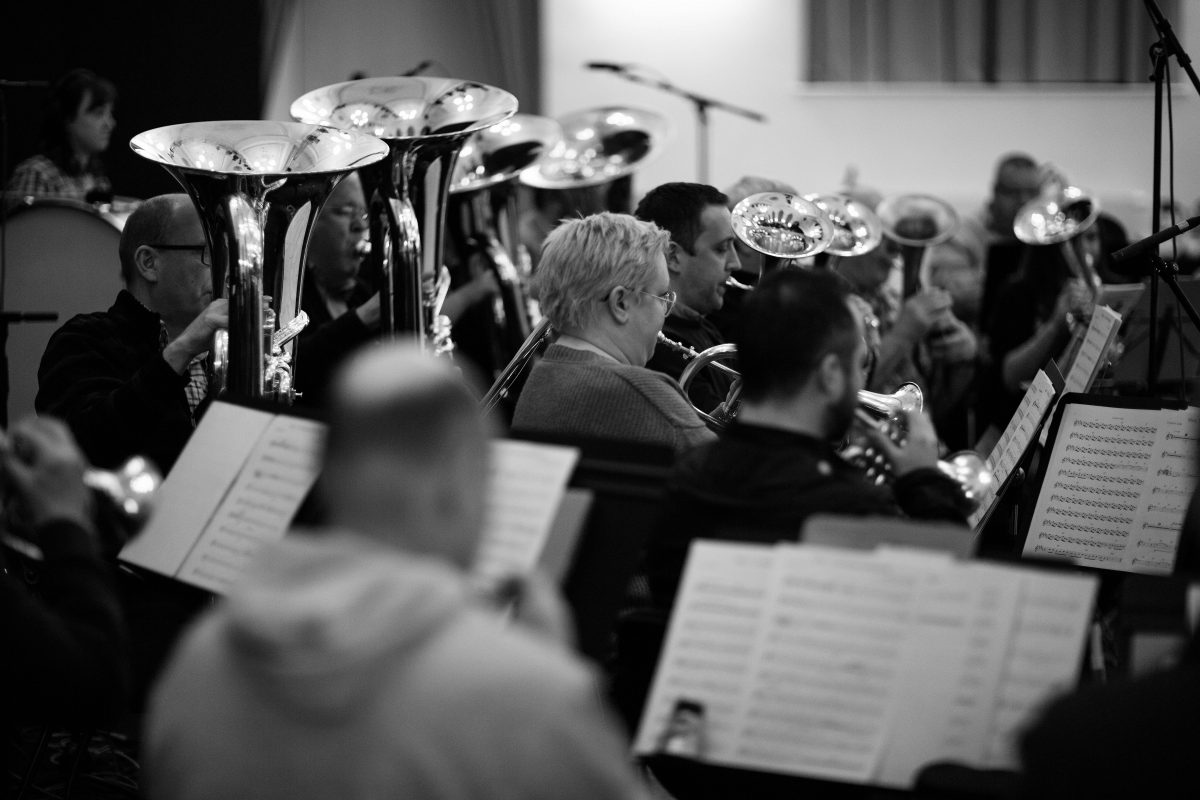 “ALBUM OF THE DAY… as if Tangerine dream had been allowed to jam along to the score of Kubricks ‘2001’” Resident Music – Brighton.