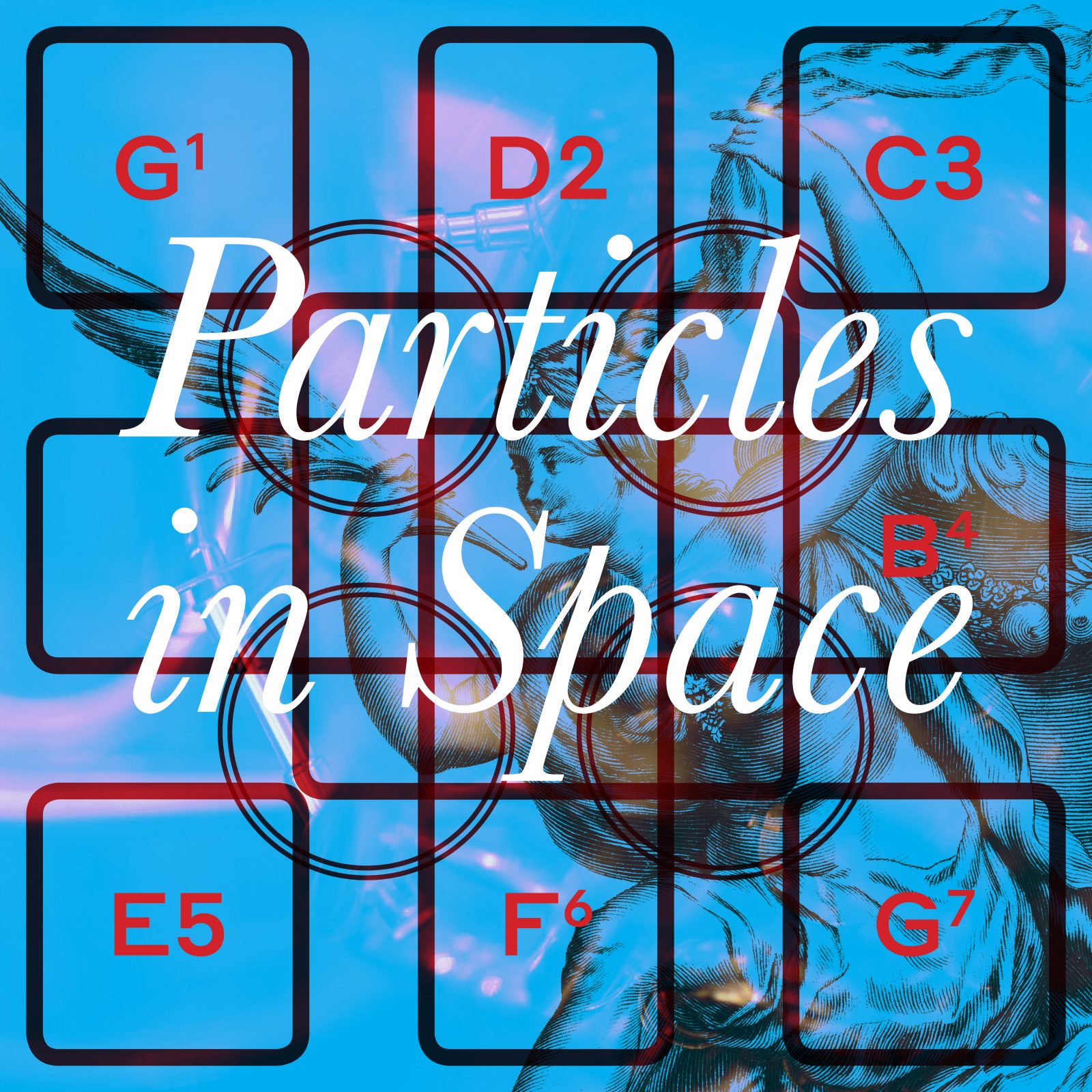 A beautiful companion album to the acclaimed 2017 album Mary Casio: Journey To Cassiopeia

Each track becoming a new collaborative reimagining. Including artists from Northern Ireland, France, Japan and Scotland, Peel discovered a range of incredible engineers, producers and artists that are either with small independent labels or self-releasing material themselves.

With a shared love for space exploration and early electronic role models like Delia Derbyshire and Daphne Oram, this remix album reveals a selection of new artists – much like the constant discovery of new particles in our galaxy and beyond.