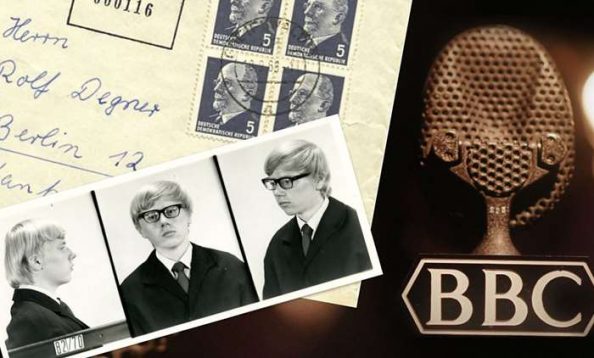 Celebrated on the 30th anniversary of the fall of the Berlin Wall, with a fully electronic soviet ‘espionage’ underscore, this documentary reveals how for more than 25 years, the BBC gave voice to the silenced people of the former communist state of East Germany by inviting them to secretly write in to a radio show called Letters without Signature.

Broadcast on the BBC’s German Service, the programme gave voice to ordinary citizens who wrote about life under the repressive communist regime. 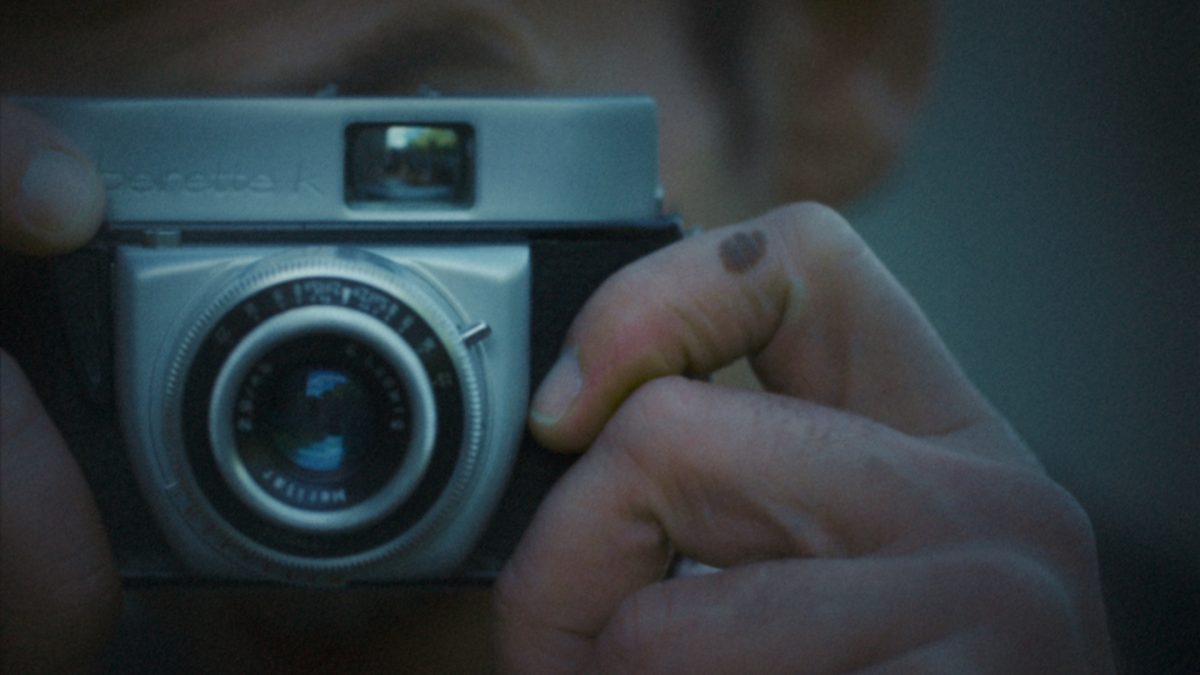 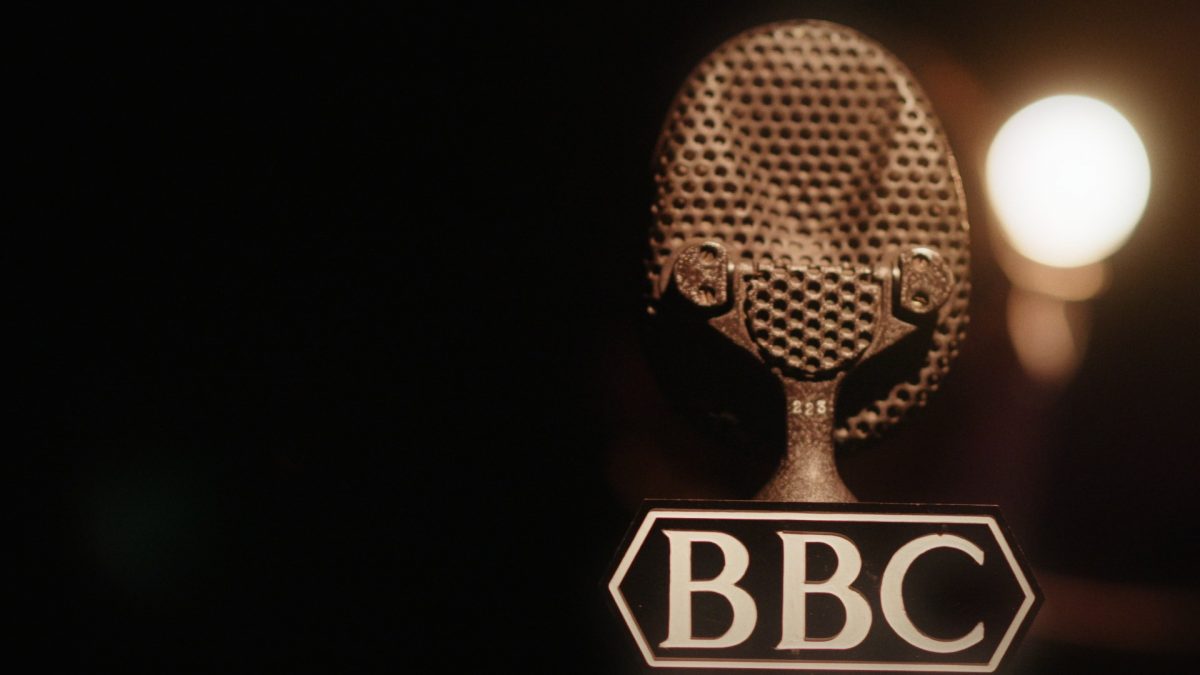