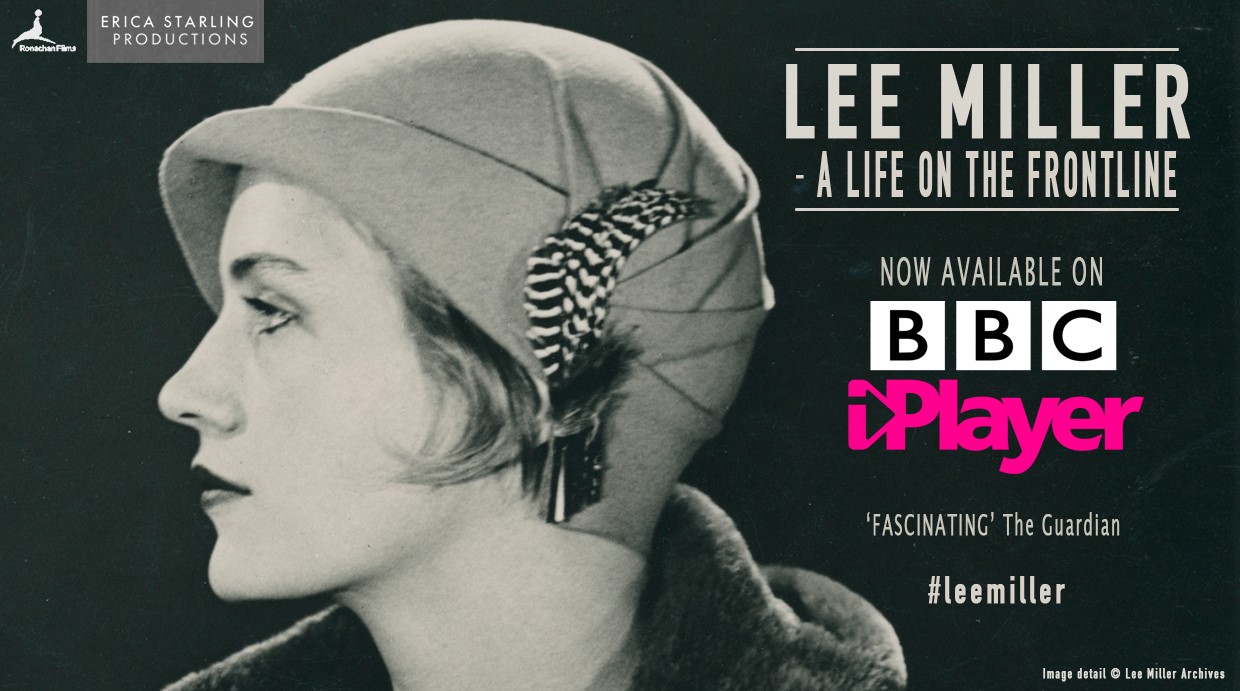 Lee Miller: A Life On The Frontline (BBC 2)

A special programme about one of the most remarkable female icons of the 20th century – Lee Miller.

Often lost in our history due to where misleading credit is given, she was one of the most sought after fashion models, a surrealist muse and collaborator with Man Ray, turned fearless photographer and war reporter, ending up in frontline combat in WW2 and witnessing first-hand as the Dachau concentration camp was liberated, a time, which affected her life until the end.

I created a score that could embrace multiple genres and settings, from electronic and contemporary classical music which felt fitting for the surrealist art worlds that she moved in, to trad jazz and bebop for her pre-war Paris era

This film tells the story of a trailblazer, often at odds with the morality of the day, who refused to be subjugated by the dominant male figures around her. 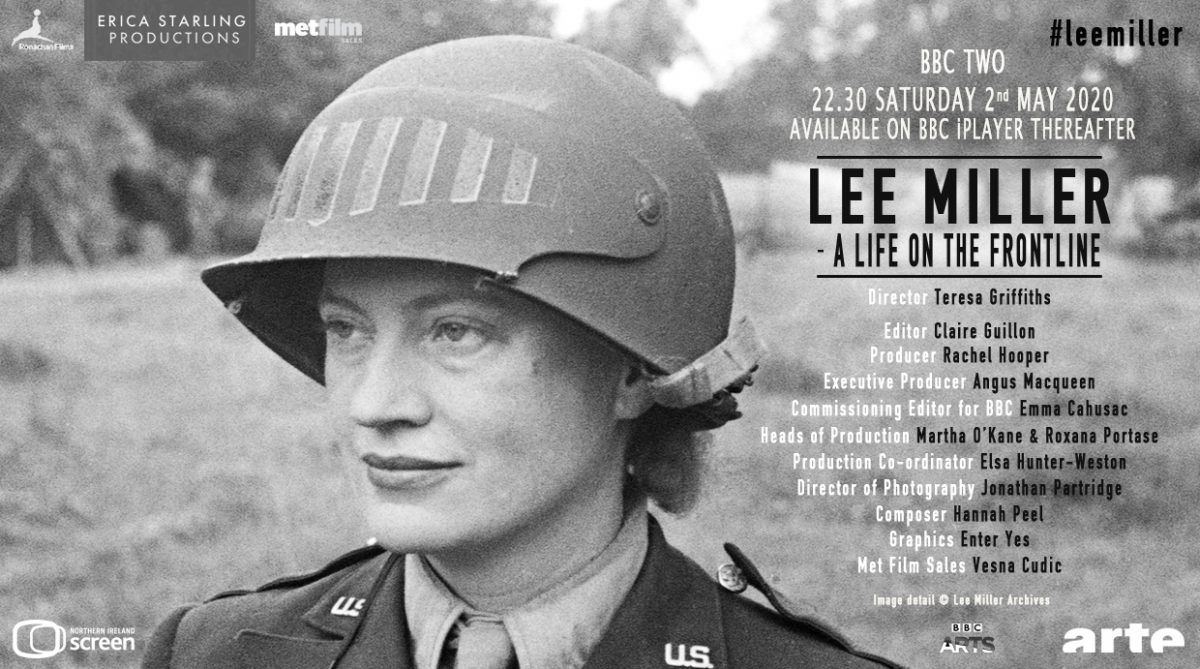