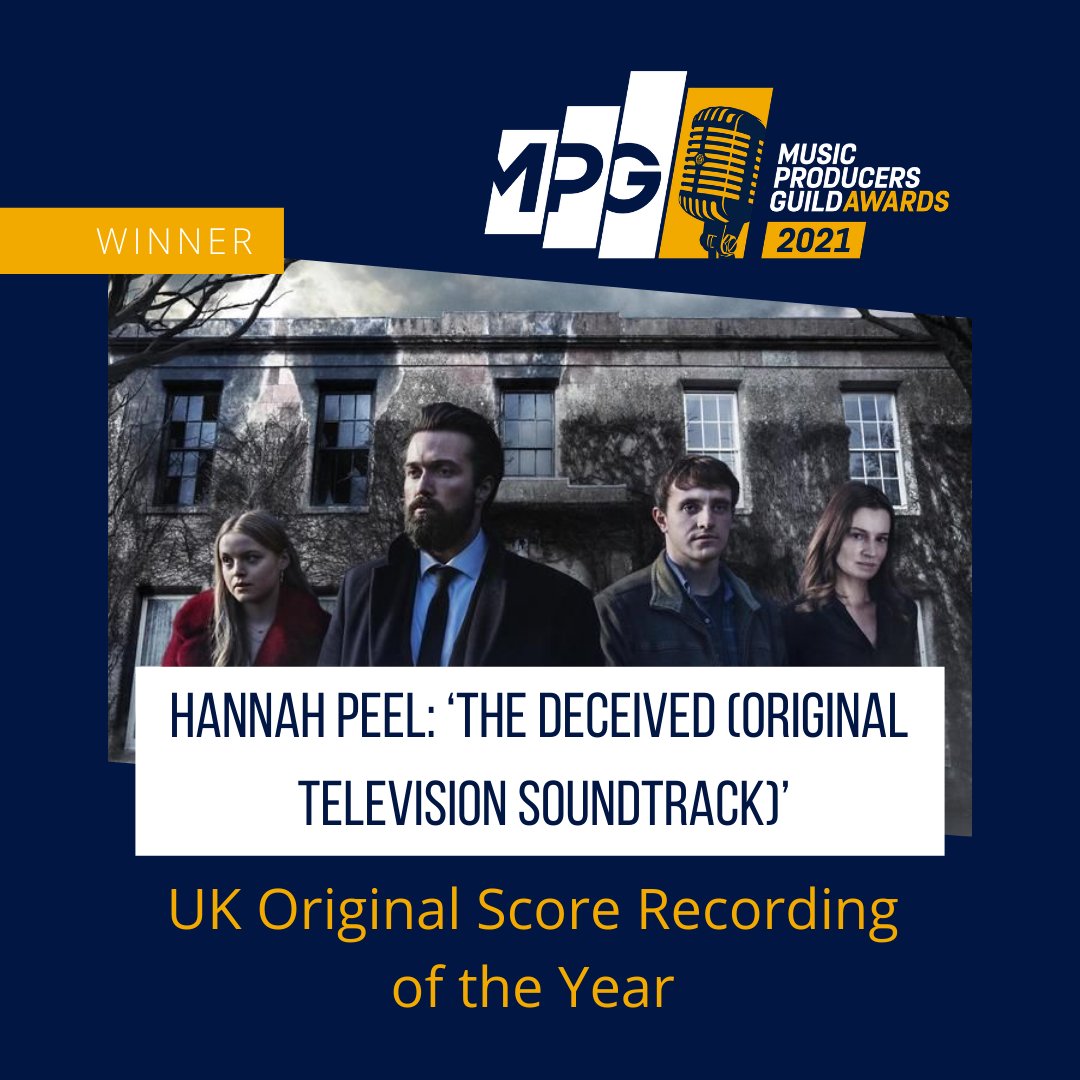 No.1 SOUNDTRACK ALBUM OF THE YEAR 2020
Electronic Sound magazine

BEST SCORES OF 2020
The Quietus

A dark, atmospheric and contemporary classical soundtrack for The Deceived, a new 4-part psychological thriller written by Lisa McGee (Derry Girls, Being Human, The White Queen) and Tobias Beer, which aired on Channel 5 in the UK summer 2020.

“Echoing the compelling, narrative of lust, manipulation and betrayal, I wanted the soundtrack to draw on a classic thriller sound with its lush string scoring. Yet, all is not as it seems and as the drama unfolds, unnerving and restless atmospheres using electronically manipulated field-recordings, that were captured on set during filming, persistently underpin the characters sinister intentions.

I spent a day on set recording sounds specific to the old house to be able to work into the soundscape of the score. Unnerving atmospheres from crystal cut glass, sub-bass creaks from the front door, fridge hums.. with extra electronic
manipulation they became a foundation for me to score the strings on top of.”

Out now on Silva Screen Records and Bandcamp