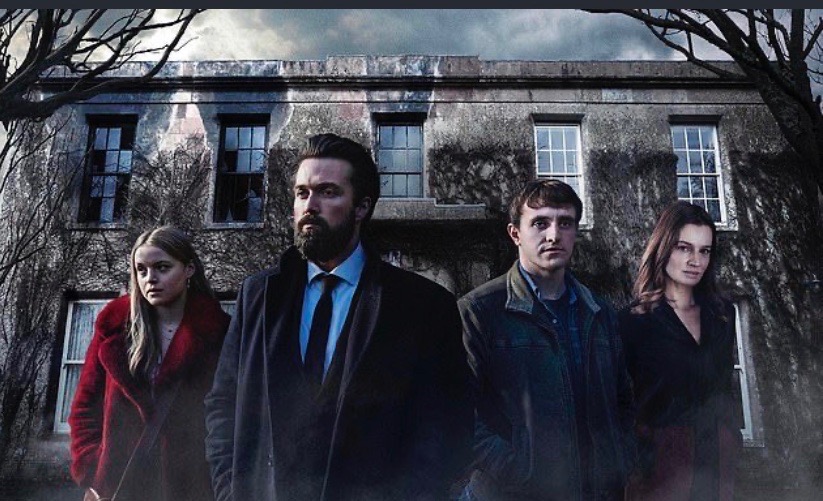 Excited to announce my first full score for a TV series!

Echoing the compelling, narrative of lust, manipulation and betrayal, I wanted the soundtrack to draw on a classic thriller sound with its lush string scoring. Yet, all is not as it seems and as the drama unfolds, unnerving and restless atmospheres using electronically manipulated field-recordings, captured on set during filming persistently underpin the characters sinister intentions.