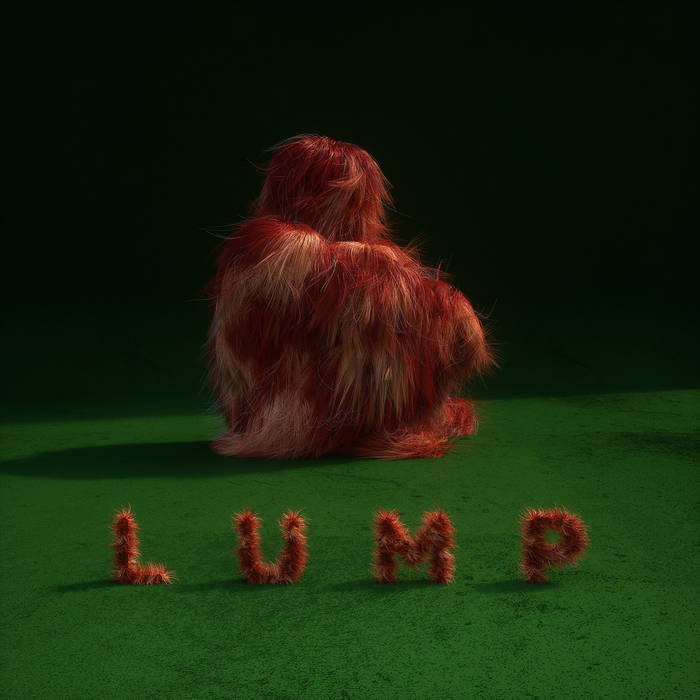 LUMP was born of good timing and predestined compatibility. It began one night in mid-June 2016, when Mike Lindsay – founding member of Tunng and Throws, and a prolific, Mercury prize-winning producer – was introduced to Grammy-nominated, Brit award-winning singer-songwriter Laura Marling after her show supporting Neil Young in London. On meeting, Lindsay and Marling discovered they had long been admirers of each other’s work.