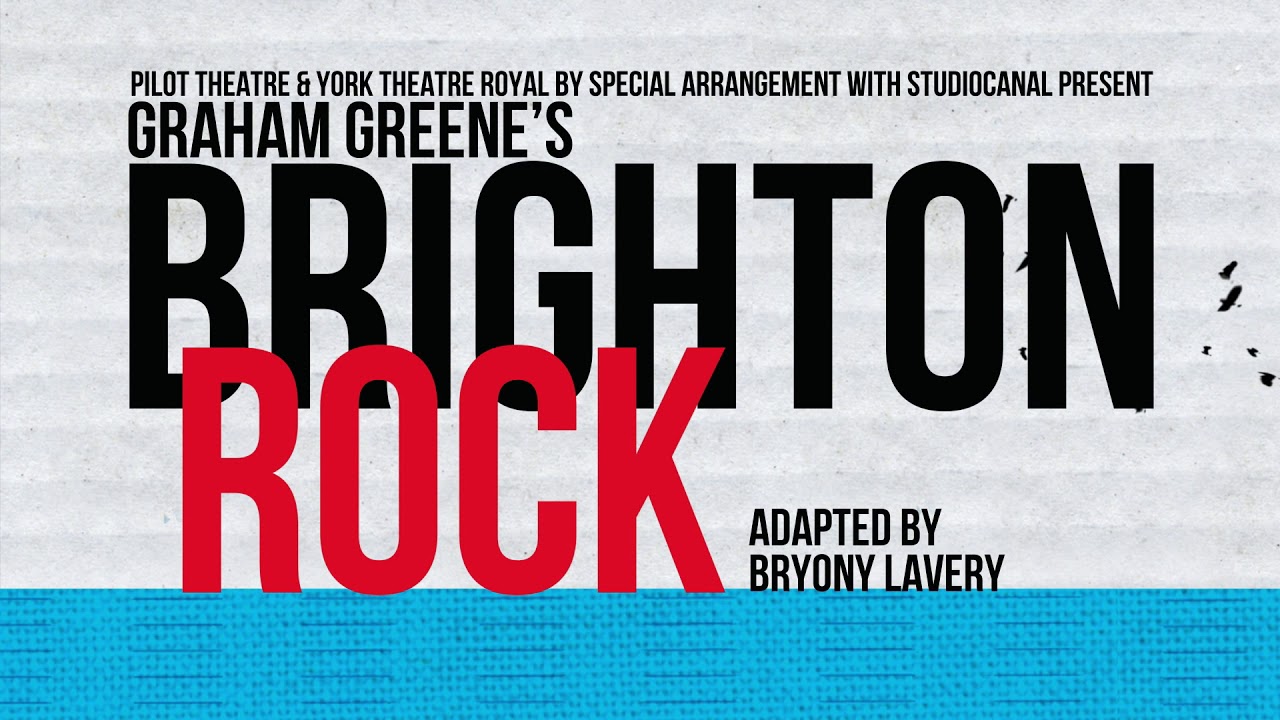 “I had the pleasure of composing dark pulsing analogue synth music, sampling a choir to play live in the show and of course collaborating with the most wonderful cast and crew on this new thrilling theatre show”

Fred is found dead – They deny it was murder.

Rose is in love – They say she’s in danger.

And that boy, Pinkie…they say he’s evil – but what has he done?

As two seventeen year olds, Pinkie and Rose get embroiled in a vicious gang war in Brighton, one brutal murder leads to the next. The police are impassive – but the courageous and life embracing Ida Arnold wants the truth. Nothing scares her. Whatever the cost, she’ll see justice is done.