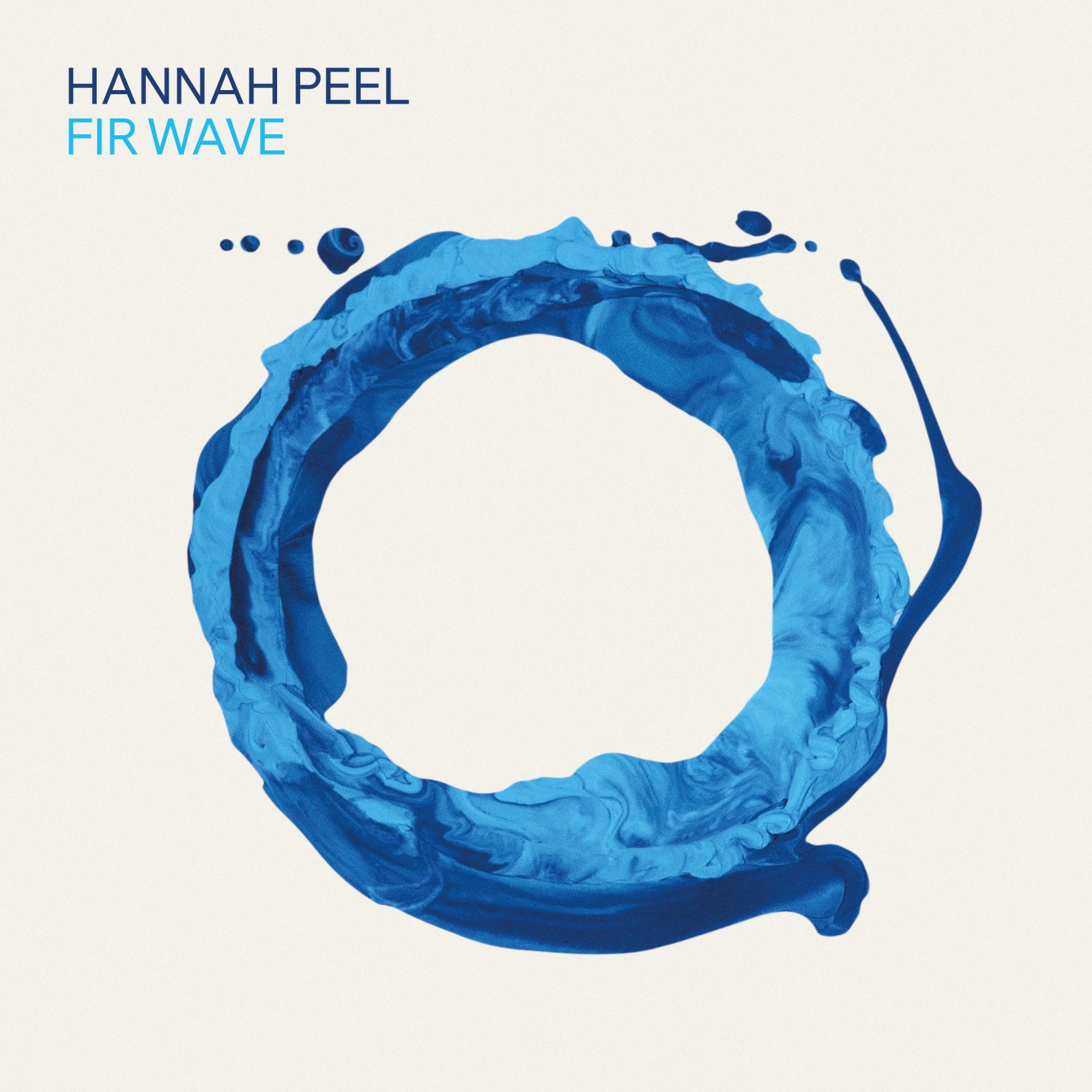 Buy / stream / download the new single HERE
(Vinyl has sold out currently but we are hoping to press more!)

‘Another sonically sumptuous milestone for the Northern Irish composer/producer’
★★★★ Mojo

‘There’s a deep sense that the two women, generations apart, are in tandem’
★★★★ The Skinny

‘The queen of headphone dreamscapes’
★★★★ The Arts Desk

‘A stroke of genius… an immensely reassuring piece of work, a reminder of how small we are in the bigger picture’
9/10 Music OMH

‘More powerful than lyrics, each track communicates its own panorama…each sprawling terrain trailing beyond the horizons of human comprehension.’
8/10 Loud And Quiet

“The sound of natures internally evolving patterns and cycles, green shoots and roots wrapping themselves around vintage analogue effects and made to sound like a 21st C arboretum rave”
Elizabeth Alker – Unclassified BBC Radio 3

The new Hannah Peel album arrives with a fascinating history.

As Peel explains, “The specialist library label KPM, gave me permission to reinterpret the original music of the celebrated 1972 KPM 1000 series: Electrosonic, the music of Delia Derbyshire and the Radiophonic Workshop.”

Her process of re-sampling and generating her own new digital instruments, allowed for fresh inspiration in pioneering, experimental electronics from the early 1970s is at the core of the album. Peel has made connections and new patterns that mirror the Earth’s ecological cycles through music.

Peel explains, “I’m drawn to the patterns around us and the cycles in life that will keep on evolving and transforming forever. Fir Wave is defined by its continuous environmental changes and there are so many connections to those patterns echoed in electronic music – it’s always an organic discovery of old and new.” 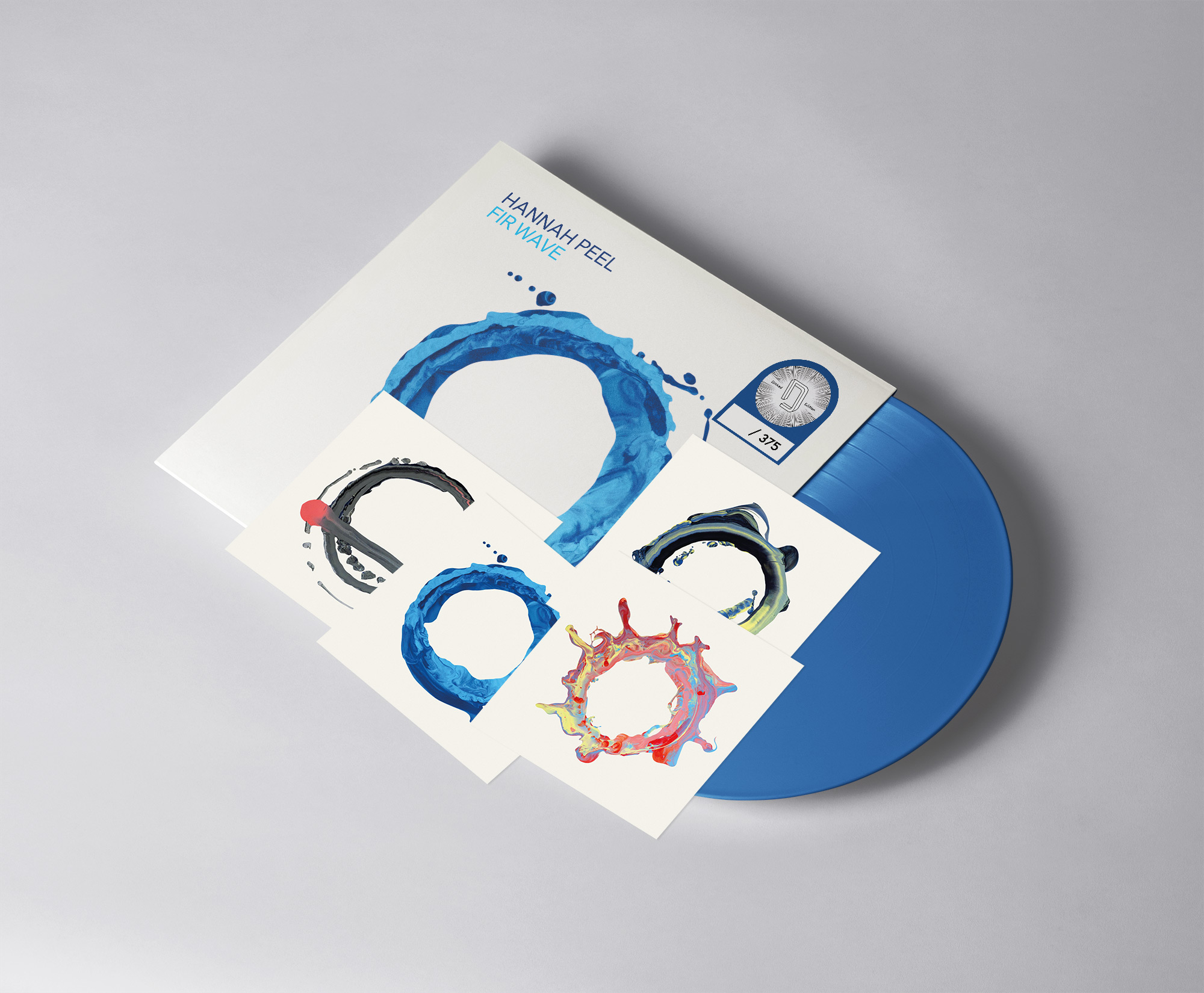 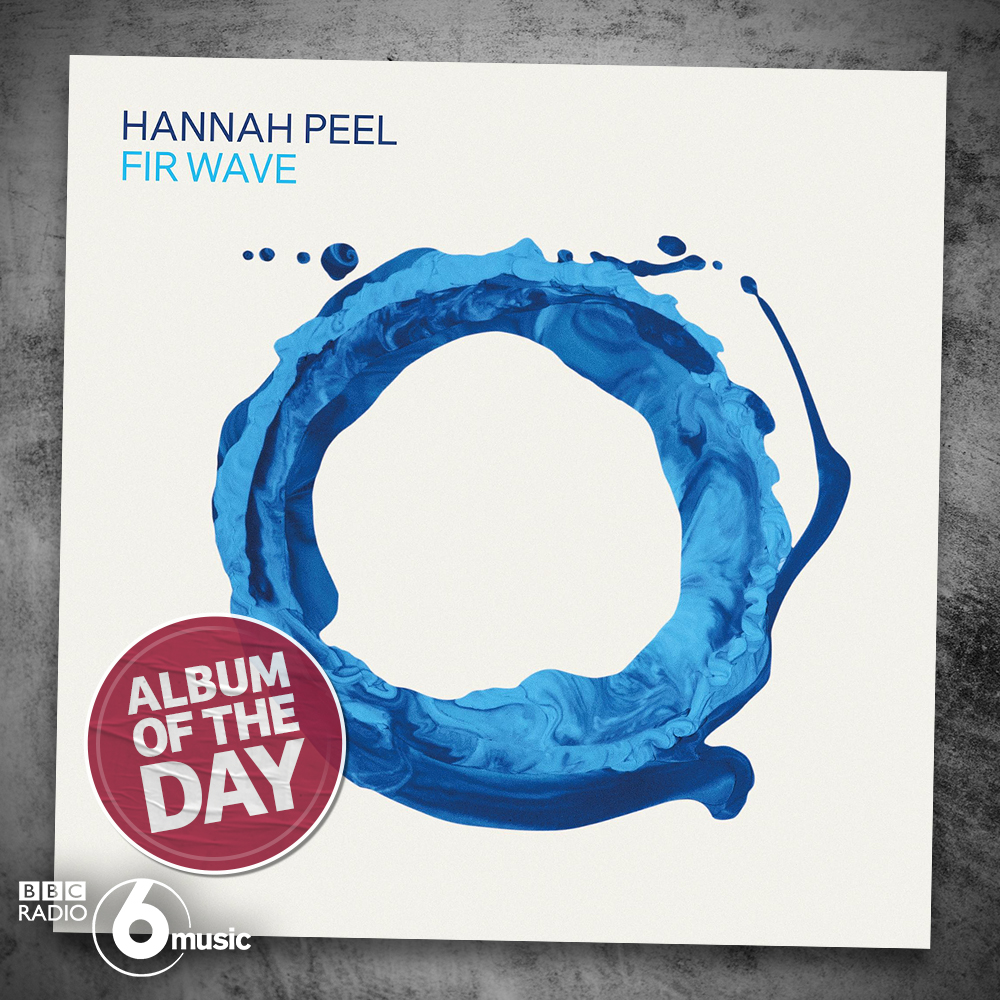 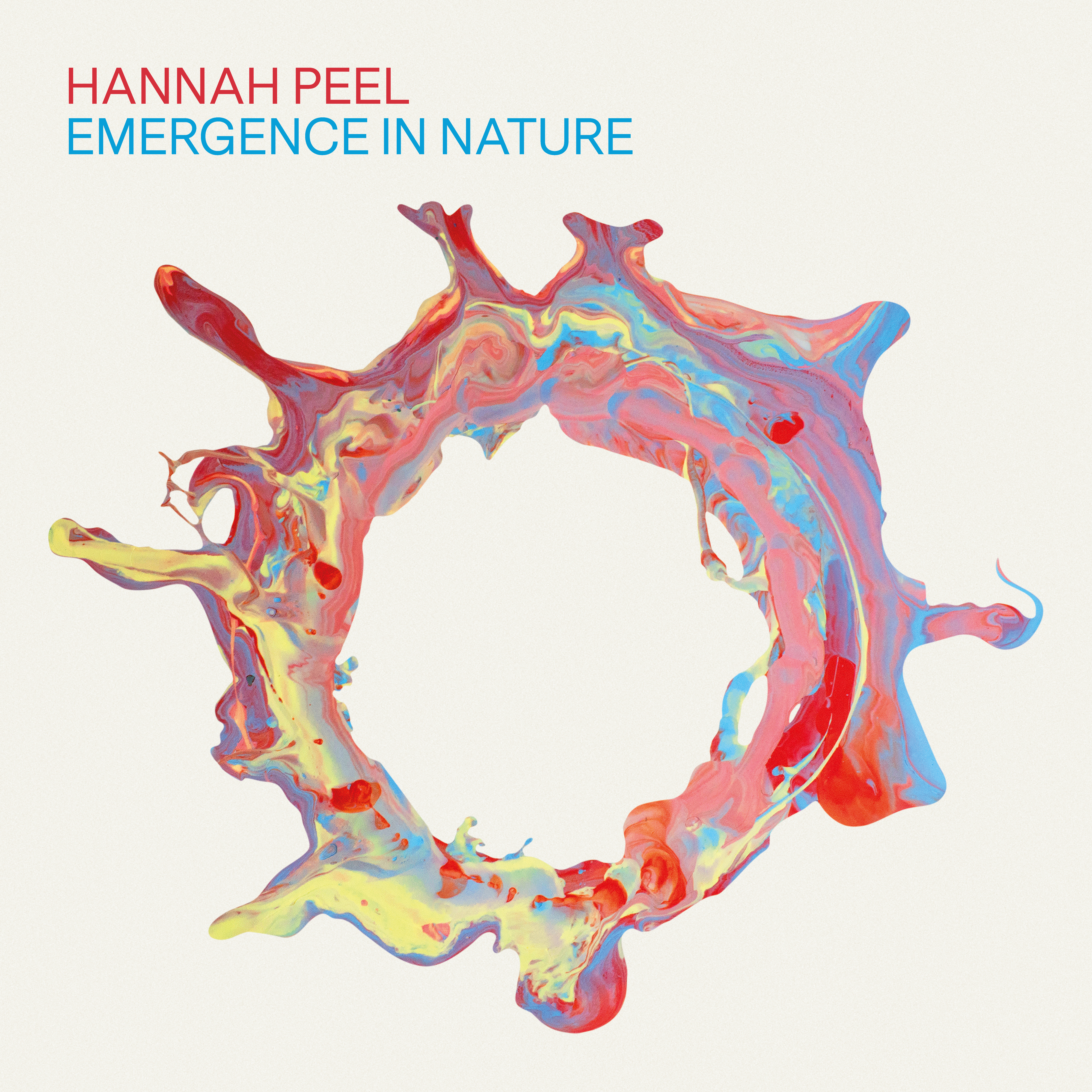 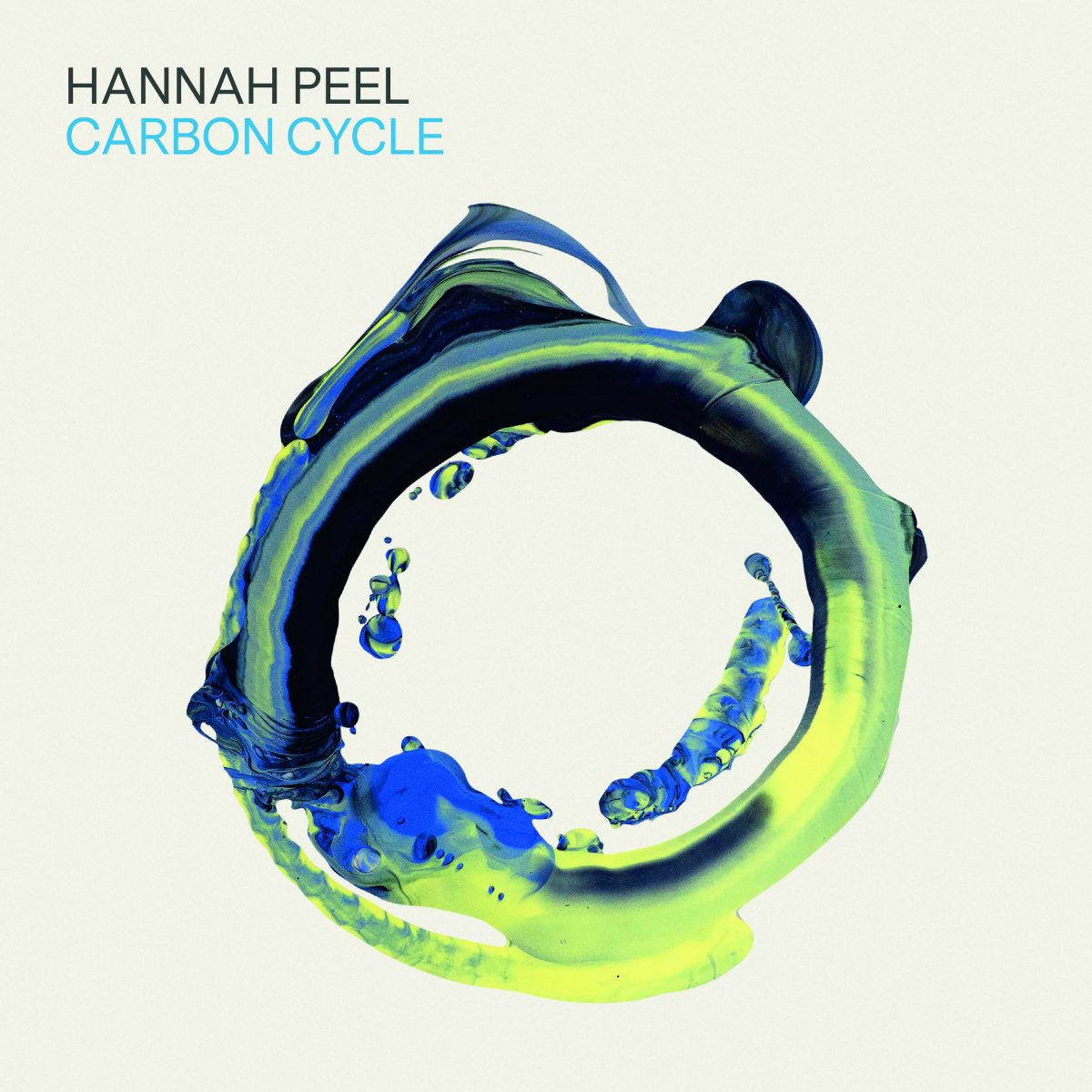