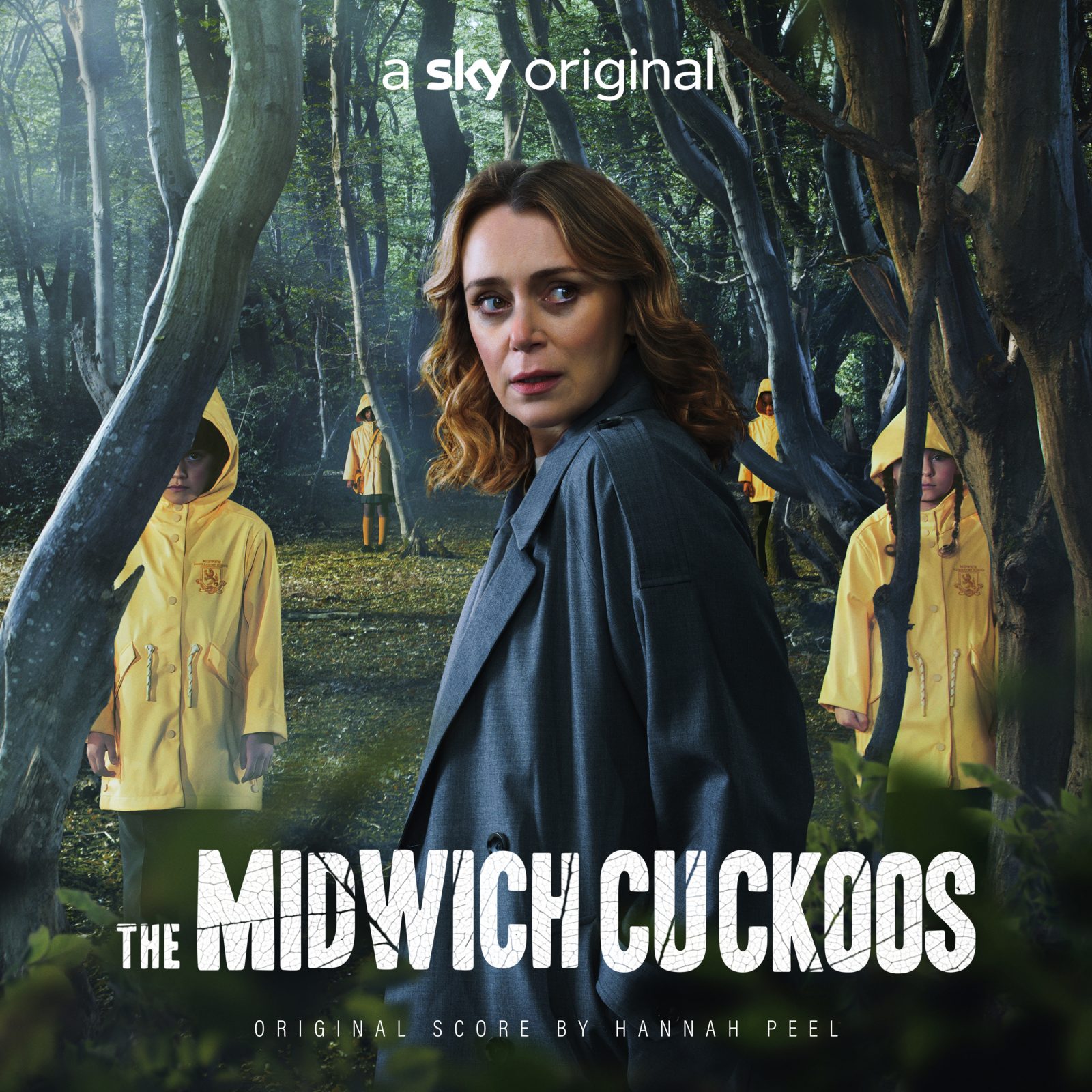 The new soundtrack to SKY’s 7-part TV adaption of John Wyndham’s classic science novel of the same name, is out now!

“The drama also shows the importance of a distinctive score. Hannah Peel’s music is by turns warm, eerie and incredibly moving.”
Radio Times

With analogue synthesisers recreating the horror of the ‘Hive Mind’, tape manipulations, drones, woodwind and melodies echoing the song of the cuckoo bird, Peel has created a score that perfectly balances the organic instrumentations and melodies, juxtaposed with an increasingly dark electronic ‘invasion’

“Creating the score to David Farr’s adaption was a constant endeavour to find the balance between darkness and light, fear and beauty. It was a very fine and intricate equilibrium between the normal sunlit logical world as we know it, and a subversive unfamiliar musical language.”