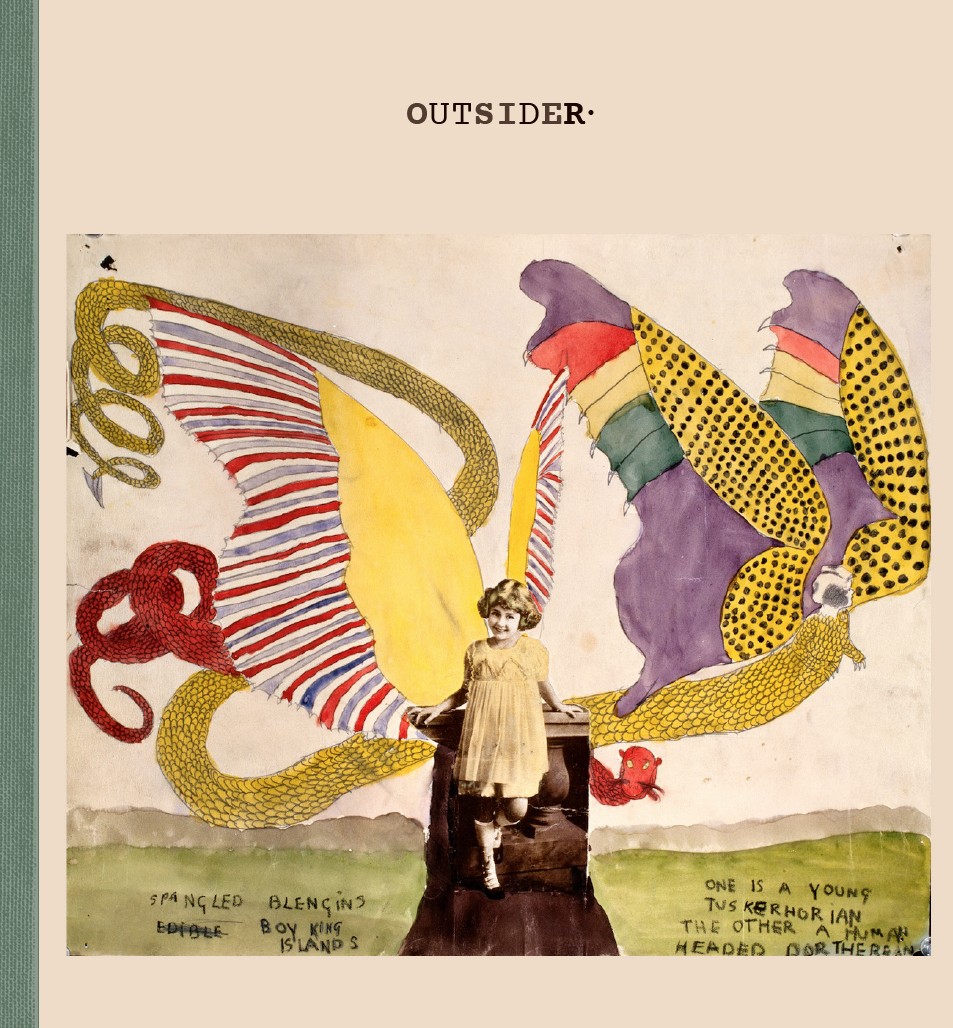 “Princesses of the Christian land of Abbieannia, The Vivian Girls band together and battle against the varied monsters of child enslavement, often succumbing to torture and death. This was one of artist Henry Darger’s worlds, in art, and in words. Known as one of the preeminent outsider artists…”

A wonderful collaborative project that has taken 5 years to be released! With inspiration from and by using the original artwork and lyrics of artist Henry Darger (1892 – 1973), Philippe Choen Solal (Gotan Project) and Mike Lindsay (Tunng / LUMP) have come together to produce this record. I added the string and brass arrangements and vocals ‘Vivian Girls’ throughout the album.

OUTSIDER transports us into Henry Darger’s imaginary and ‘unreal realm’ by mixing music and dreamlike imagery. Based on animations, this video creation invites the spectator to immerse himself in the hallucinatory world of this phenomenal artist.

Read more about the album here 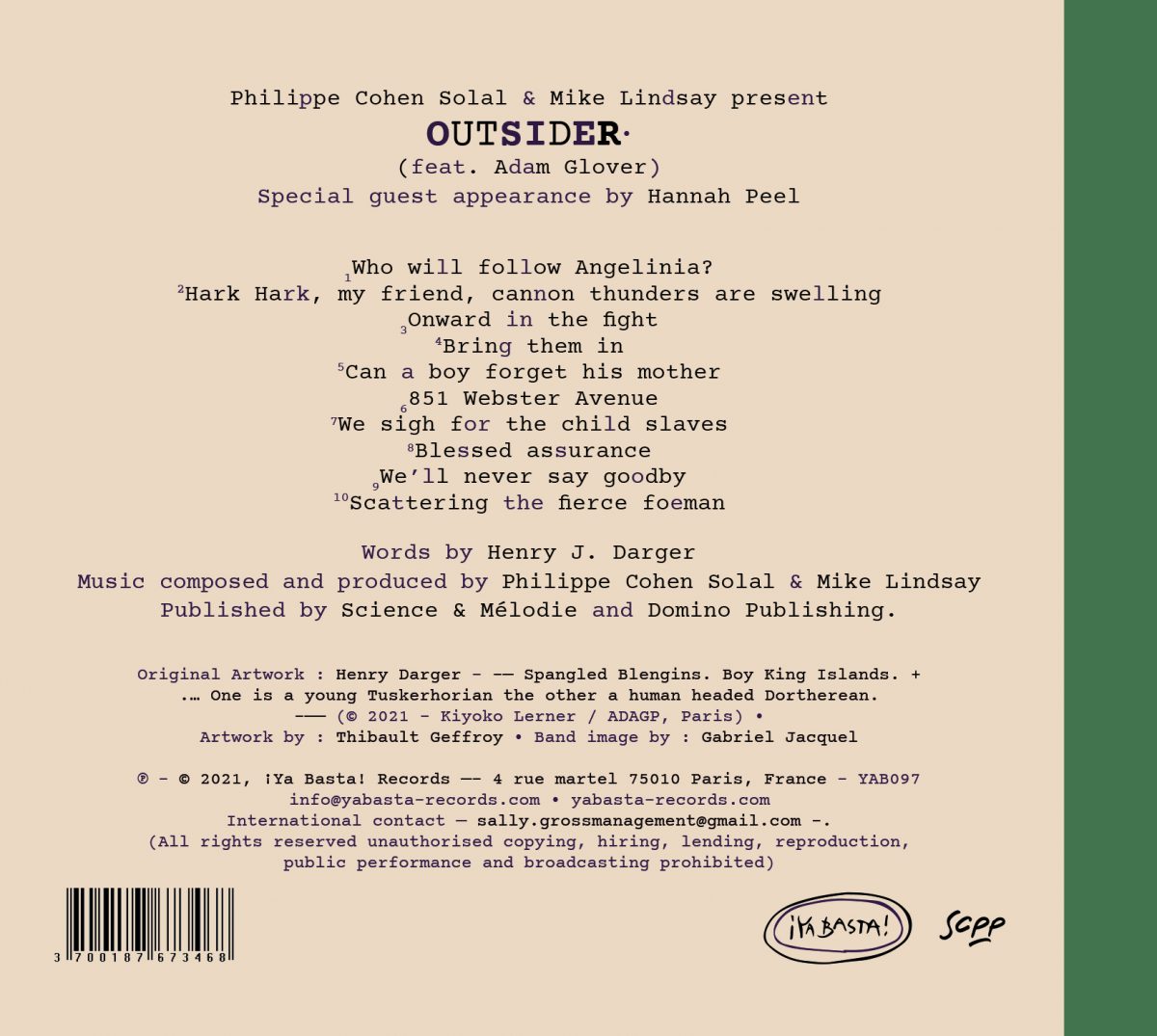 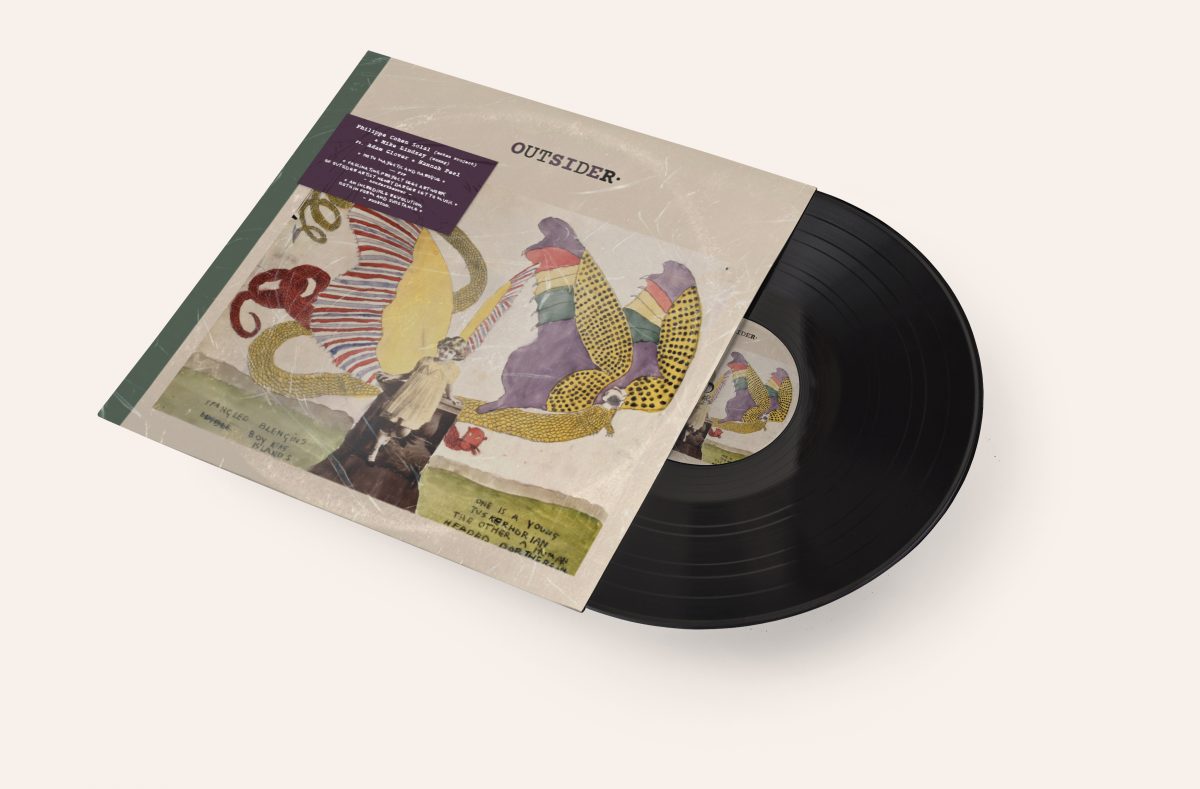