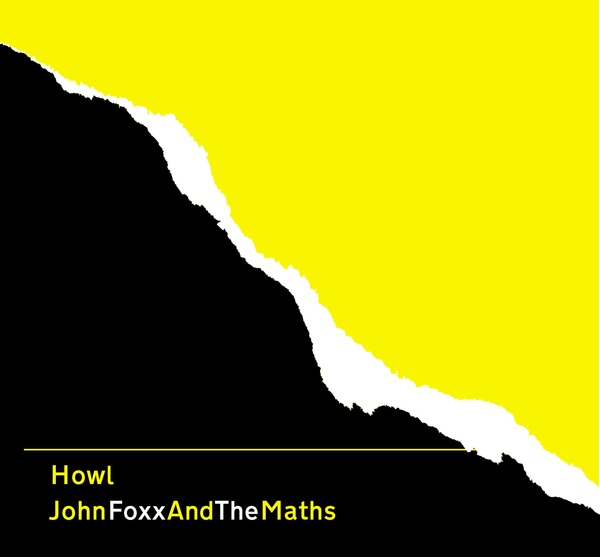 Reaching no.2 in the UK Album Charts, the most recent album from electronic pioneer and former Ultravox member, John Foxx.

From playing live with John Foxx & The Maths since 2011, this is the our 5th studio album, Howl!
An album of dark, writhing glamour with Ultravox guitarist Robin Simon and Benge (Ben Edwards)

“Hannah did a few star turns on the album,” says Foxx, referring to the vicious noises that she conjured up as textures on a few songs. However on the electro-psychedelic ‘Everything Is Happening At The Same Time’, the complex interplay of the ‘The Dance’ and the romantic longing of ‘Strange Beauty’, Foxx describes her string-led contributions as “luscious, expansive and eloquent.” 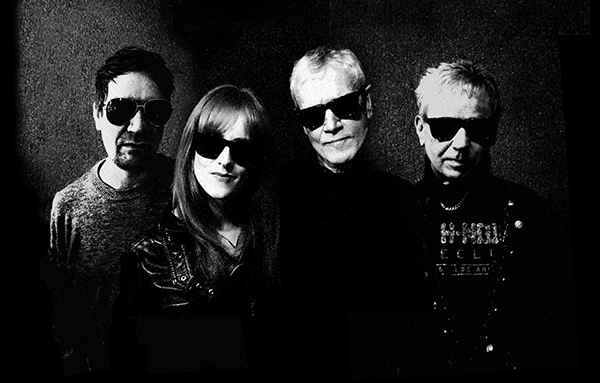 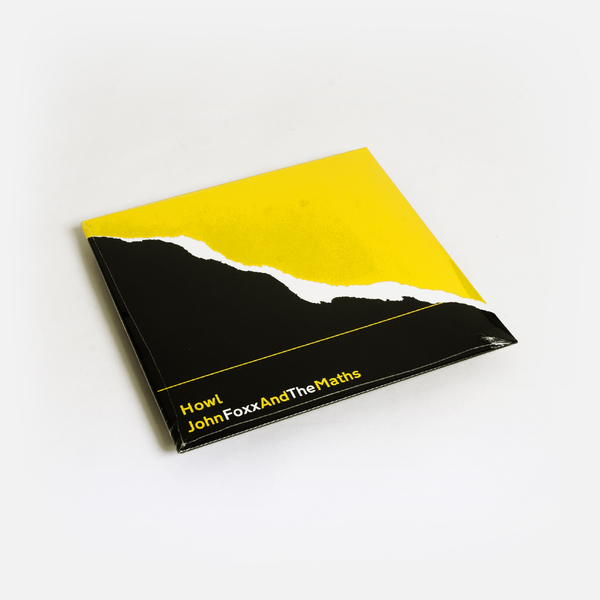 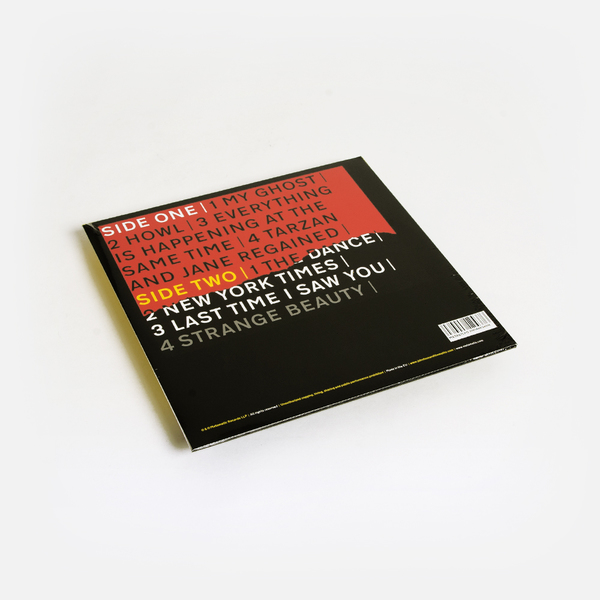