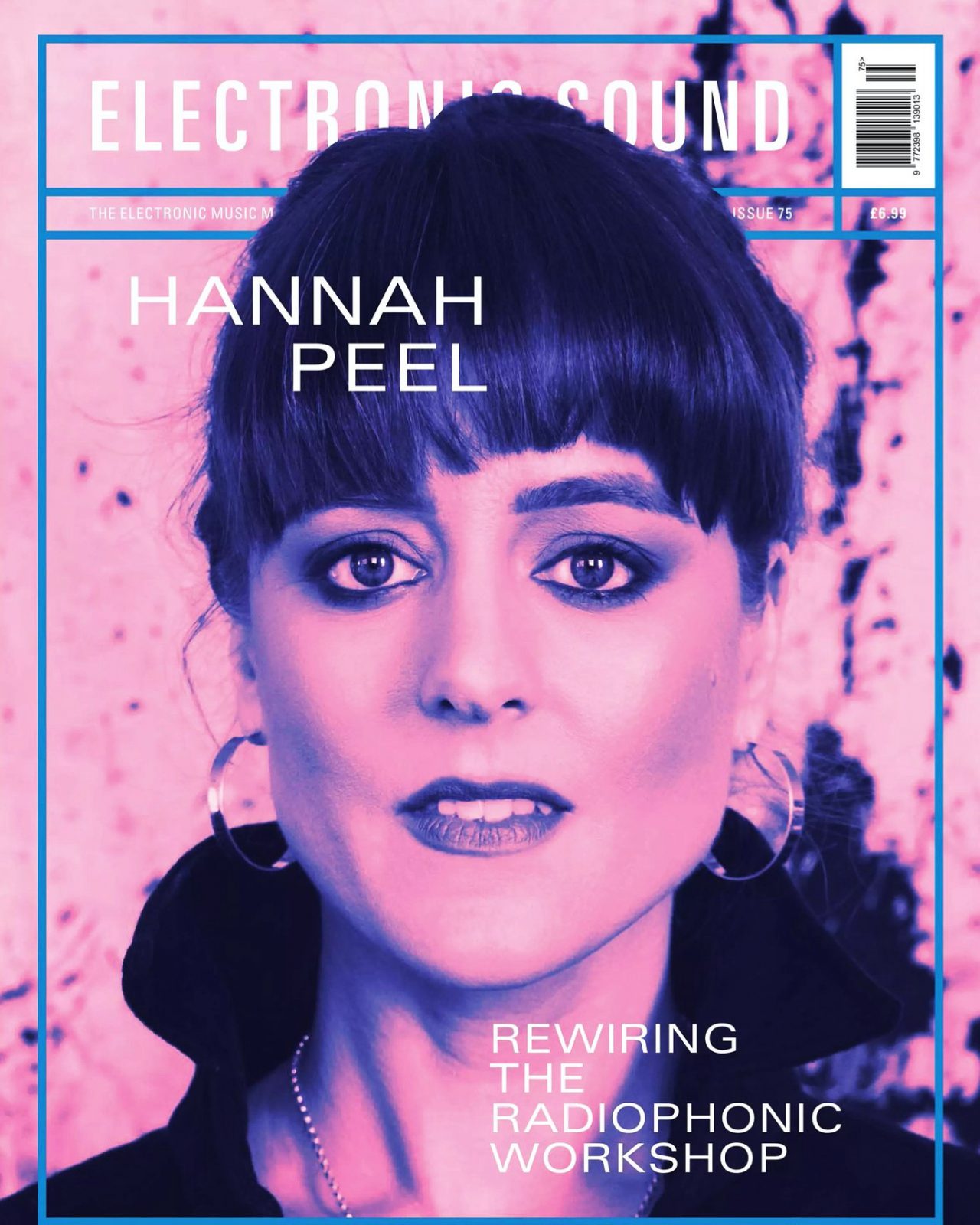 Absolutely THRILLED to be on the cover for Electronic Sound Magazine

The magazine comes with a special ltd 7” vinyl featuring an unheard Delia Derbyshire interview that I’ve edited, scored and produced

From the Magazine
“This month’s Electronic Sound cover star is Hannah Peel, whose latest album is a superb reimagining of ‘Electronsonic’, a 1972 library music collection on KPM Records featuring The Radiophonic Workshop. To accompany the issue, we also have an incredibly special seven-inch release, for which Hannah Peel has incorporated excerpts from a previously unknown interview with Delia Derbyshire into a brand new composition called ‘Unheard Delia’

‘Unheard Delia’, includes extracts from an interview with Delia Derbyshire conducted by writer Jo Hutton in early 2000, around 18 months before Delia died. The 10-minute piece is split into two parts for our seven-inch, which is pressed on lime green vinyl.

“The most striking thing about Delia was her voice,” notes Jo Hutton. “It rose and fell with crystal clarity in a way that was absolutely musical, while her laugh was a ripple of high-pitched giggling that interjected every other sentence.”

“Delia had a wonderful laugh and you can hear her giggling throughout Jo’s interview, as she constantly darts back and forth in time with her stories,” says Hannah Peel. “There was a beautiful narrative thread I found in there that really honours her love of music in its simplest form – playing with and being absorbed by sound.”

This record is strictly limited and exclusive to readers of Electronic Sound, so make sure you grab your copy while you can 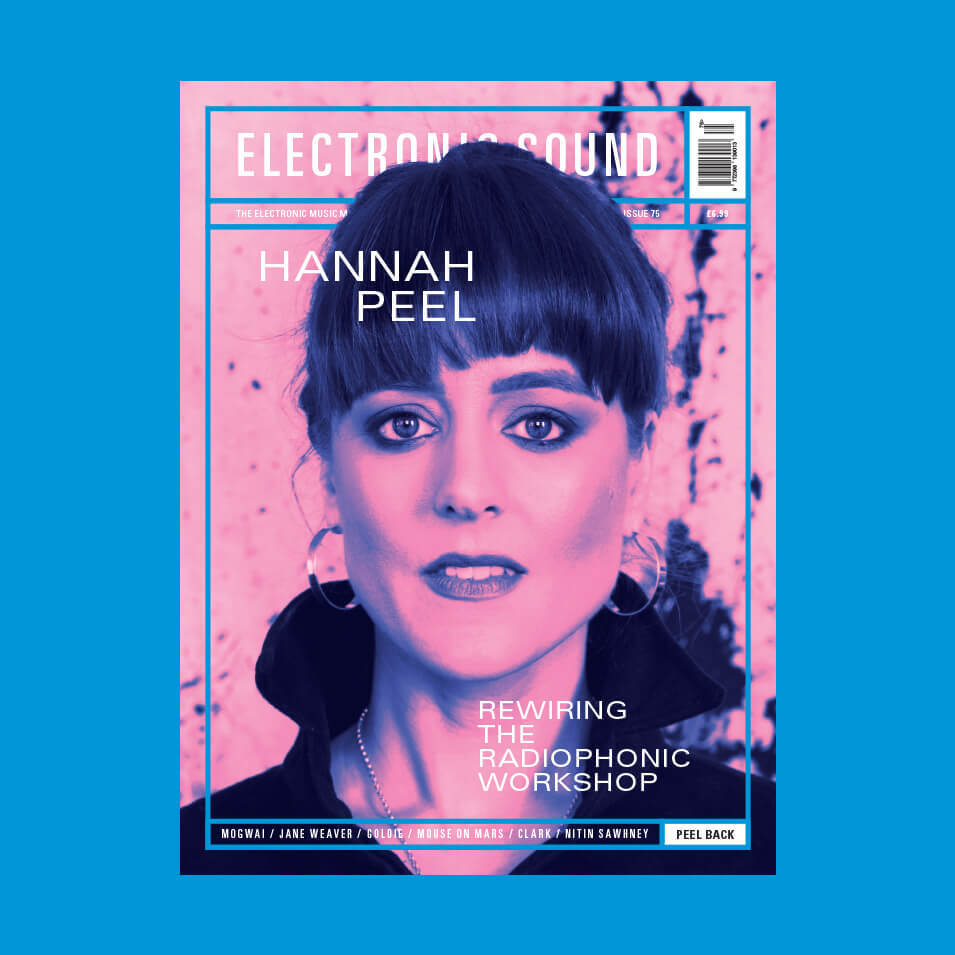 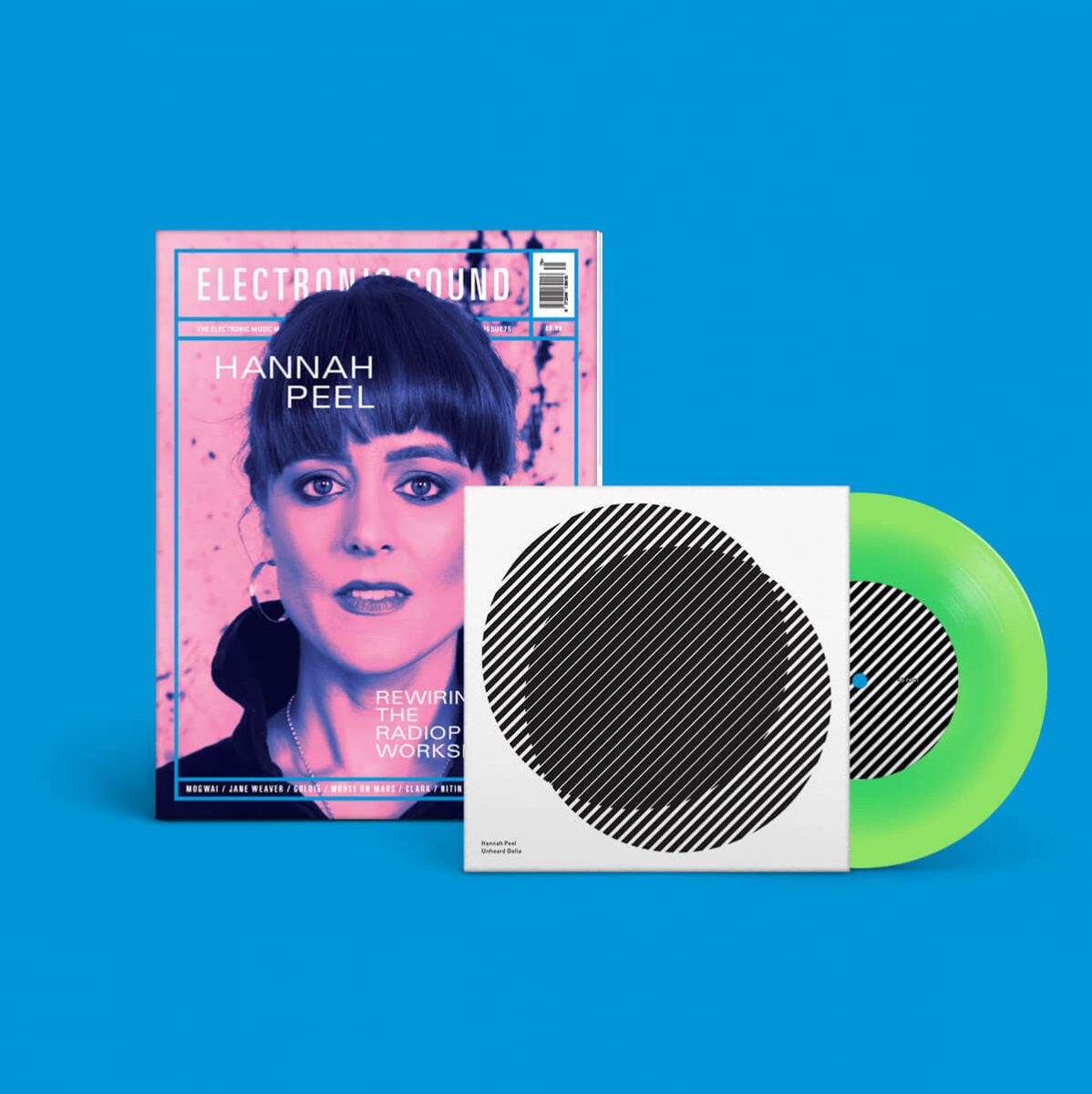 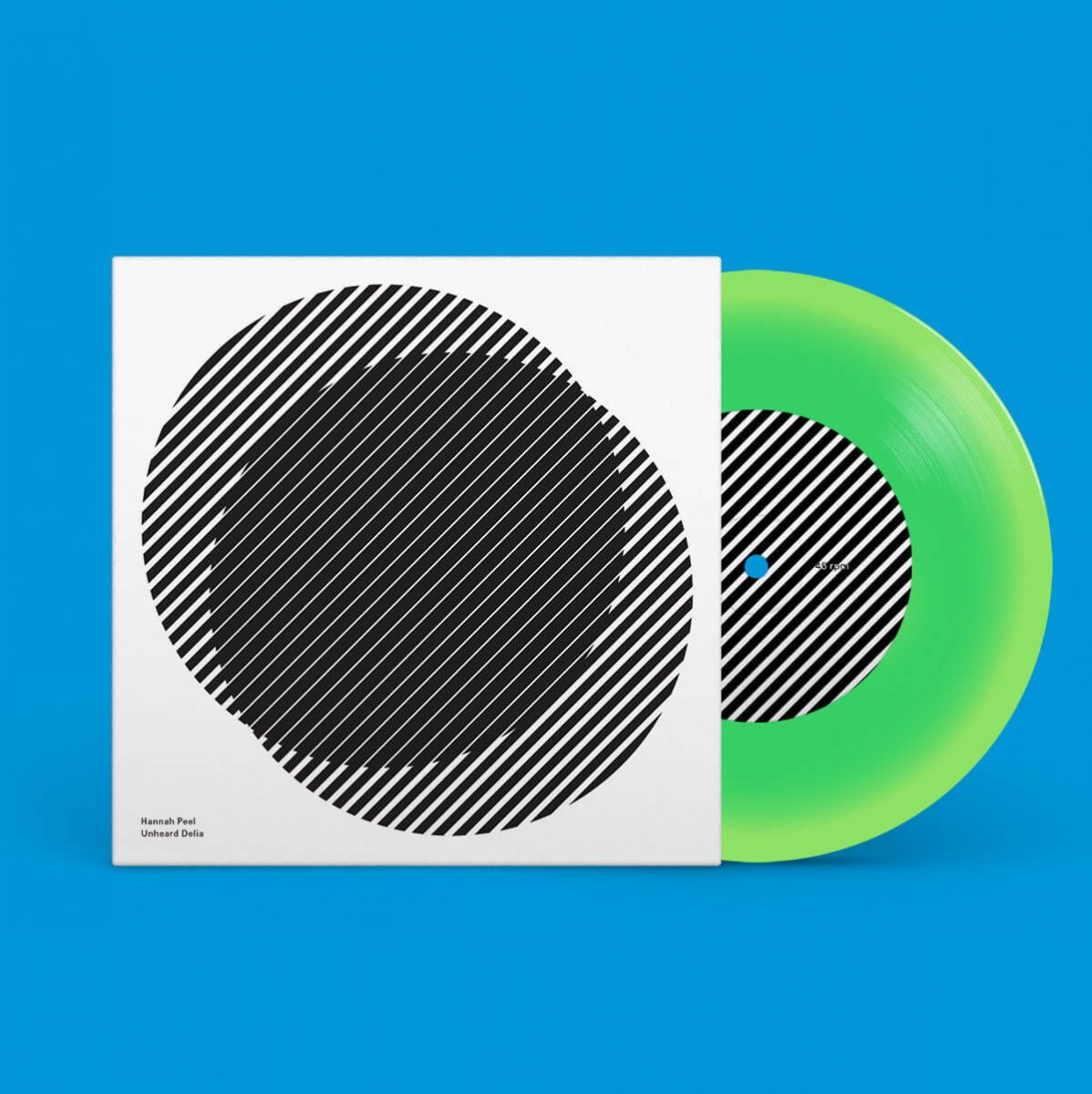